15 Puppies and Kittens That Will Inspire You to Play

Playworks knows how hard principals work every day. In honor of National Principals Month, we want to give you a much-deserved break with pictures of adorable, active pets! Relieve some stress and learn about 15 of our favorite recess games as demonstrated by dogs and cats.

A playground classic, Simon Says either empowers players to lead a group in a series of movements or tests their direction-following skills. For examples of activities to perform when people act without Simon’s permission, read here. 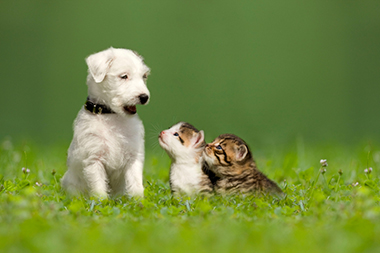 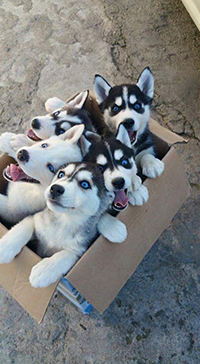 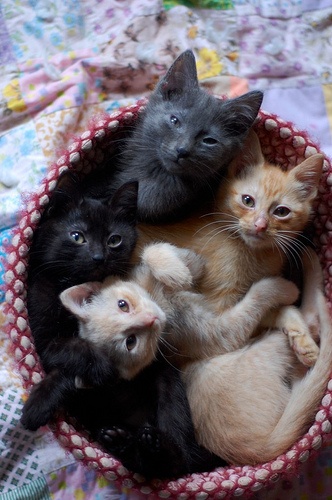 One line and three commands are the only requirements for this game. When playing, channel these cats and attentively listen. Read more . . . 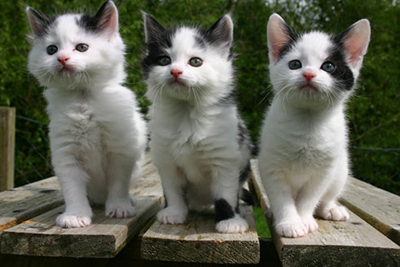 Rock Paper Scissors is a fun and simple tool for basic conflict resolution. You can play with your hands or with your entire body. Read more . . . 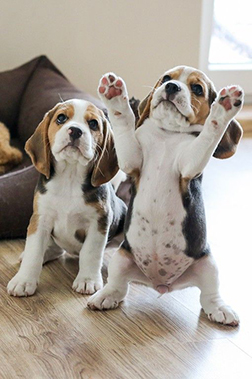 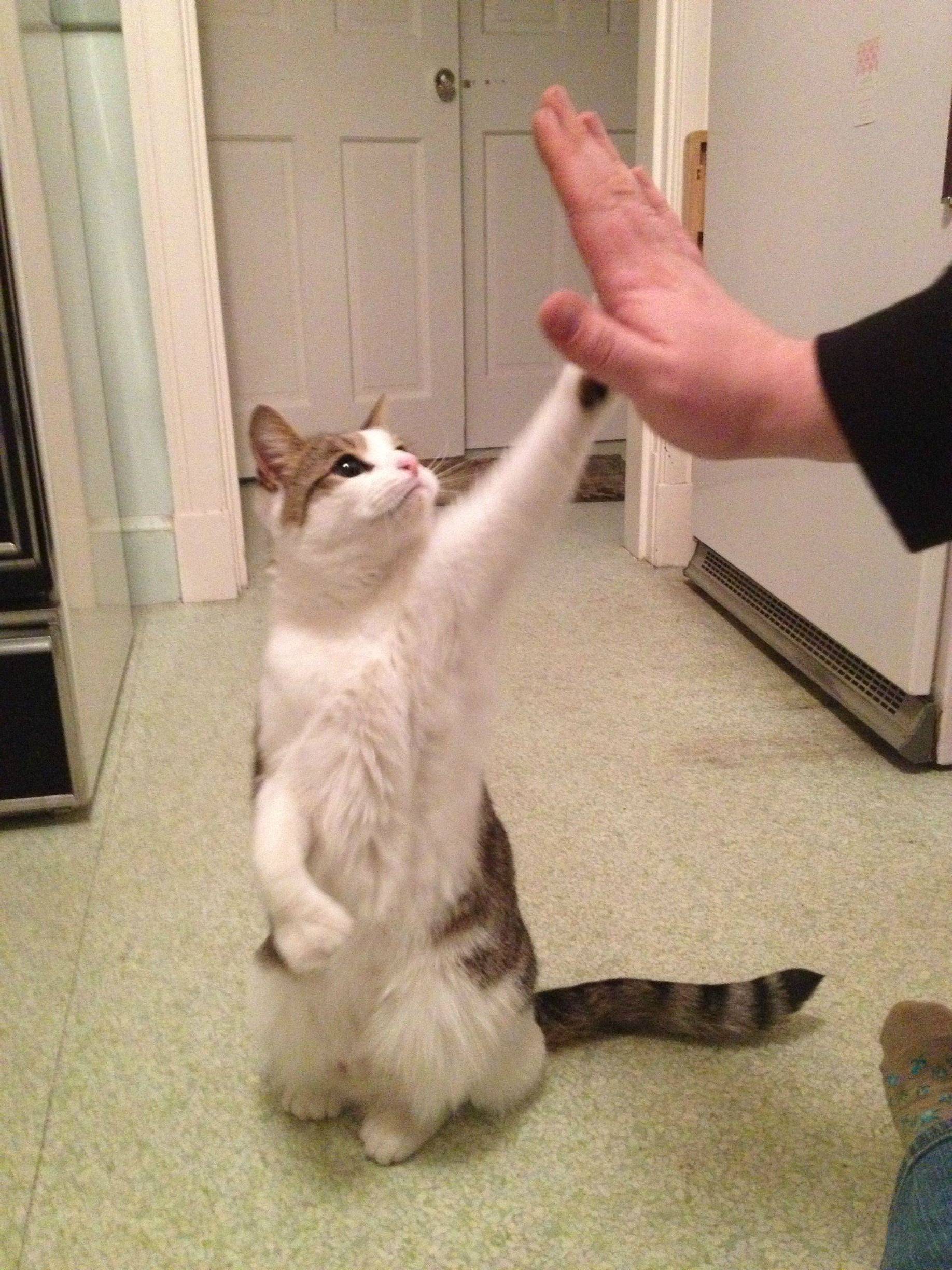 The object of the game is to kick the ball, run the bases, and touch home without getting out, and have your team score as many points as possible. Learn about the variations for advanced and beginner runners here. 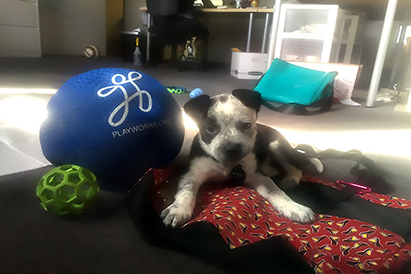 The goal Soccer Smash is to knock down all the cones in the opposite court during an allotted amount of time using soccer skills. Read more . . .

Place four hula hoops in a square, say the magic word, and have players hula hoop for as long as possible. Learn how to integrate different parts of the body in the hula hoop. 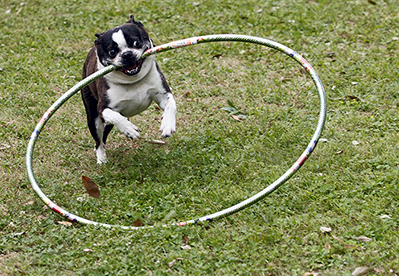 Learn how to play in any weather with a little bit of construction paper and tape. 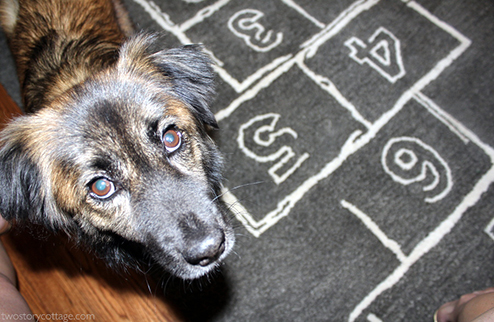 Players (frogs) hop from their lily pads and try to collect flies (bean bags) while avoiding the frog catcher. Learn how to channel your inner frog. 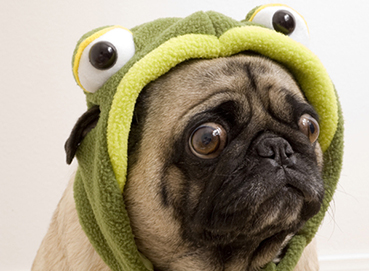 With three single-file lines, players rotate quickly through games of three-on-three basketball with the goal of being the first team to score. Read more . . .

With two teams, two opposing goals, and one-minute intervals Tip it Over, Pick it Up will get you excited to move and surprisingly engaged in a simple task. Learn more . . . 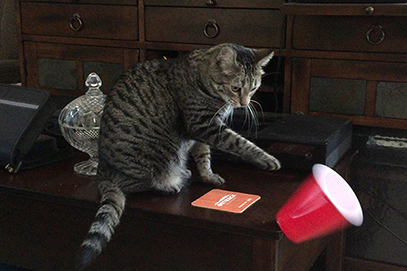 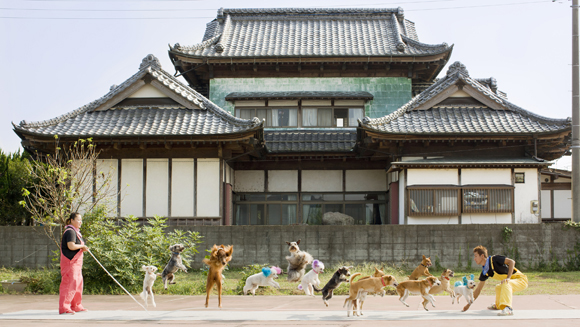 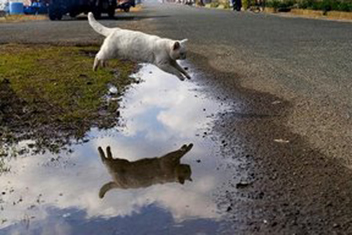 Six players form a human trap that is controlled by the designated leader (cat). Several players (mice) scurry around and avoid being caught in the trap when the cat signals. When only one mouse is left standing, the game restarts again. Read more . . . 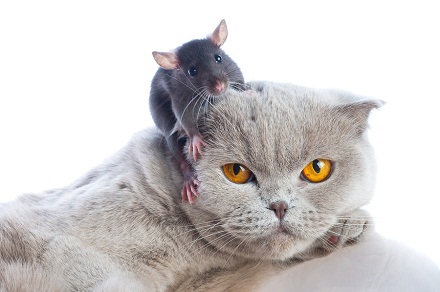 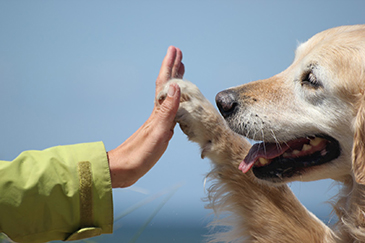 Playworks is changing school culture by leveraging the power of safe, fun, and healthy play at school every day. Get our Game Guide!