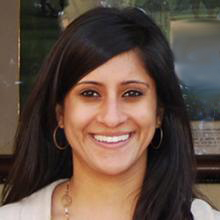 Pooja Shah has a mix of private and nonprofit sector experience. Her first nonprofit role was as a Playworks coach in East Oakland, CA, and she is thrilled to be back at Playworks as a board member. Pooja most recently served as the Vice President of Strategy, Finance and Operations at Peer Health Exchange, a national nonprofit organization that trains college students to provide a comprehensive health education to underserved high school students. Prior to Peer Health Exchange, she was the Chief Financial Officer of a national nonprofit organization called Reading Partners and also spent some time at the KIPP Foundation. Pooja started her career in technology investment banking at Lehman Brothers followed by corporate business development at Cisco Systems. Pooja graduated from UC Berkeley with a B.A. in Economics and minor in Business Administration. She earned her MBA from Harvard Business School. 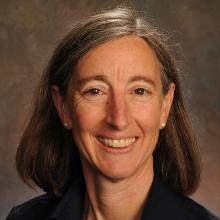 Joy Weiss is President & CEO of Tempo Automation, the worlds fastest software-enabled electronics manufacturer. Joy has held executive leadership positions at a variety of private and public technology companies. She also serves on the boards of several private companies, including Tempo Automation and Inkspace Imaging. She holds a BSEE from the Massachusetts Institute of Technology. 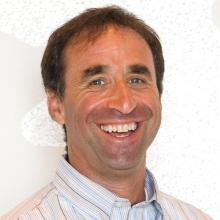 Mark Seiler is the managing partner of Metrovation, a real estate development firm as well as principal of Metrovation Capital, a real estate capital company. Mark serves on several boards of directors, including Boys and Girls Club of Oakland and Jewish Family and Children’s Services of Northern California. He is also past president of Rhoda Goldman Plaza, a not-for-profit assisted living and Alzheimers community. 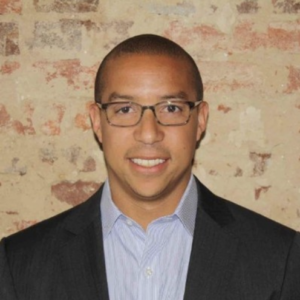 VP, Chief of Staff to the CEO
Lyft

Brandon is an operations, public policy, and finance professional with experience in management and implementation roles in both the private and public sector. He holds an MBA from The Wharton School at the University of Pennsylvania and a BS in Business Administration from the University of North Carolina at Chapel Hill. Brandon was born and raised in Flint, Michigan, is an avid sports fan, fitness enthusiast, and traveler. 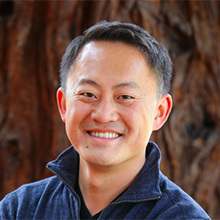 Kuang Chen is the founder of Captricity and the recipient of MIT Technology Review’s ‘35 Innovators Under 35’ award. The idea for Captricity came from Kuang’s PhD dissertation at UC Berkeley. His research focused on data-centric approaches to increase the efficiency of low-resource organizations. While doing research in Tanzania and Uganda, he experienced first-hand the importance and difficulty of transforming paper into actionable data. Captricity now provides its solution to a majority of top insurance companies, as well as U.S. government agencies and hundreds of non-profits, to increase revenue, reduce cost, and power insights. 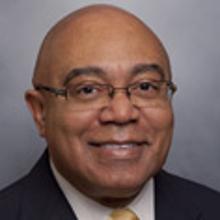 Dick Daniels was the executive vice president and chief information officer for Kaiser Foundation Hospitals and Health Plan, Inc. Dick was responsible for Kaiser Permanente’s Information Technology vision, strategy, and execution. Dick has more than 30 years of information technology leadership experience. Before joining Kaiser Permanente in 2008, he served as senior vice president and divisional CIO for Capital One and as senior vice president at JP Morgan Chase. In 2007, Computerworld honored him as a Premier 100 IT Leader. 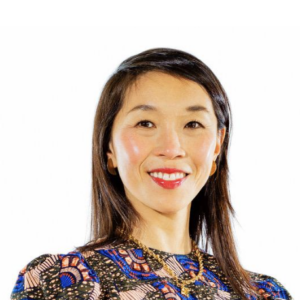 Etienne Fang is a human-centered leader with expertise in research, strategy, and design, and experience working globally in technology, CPG, consulting, and education. She started her career as a special education teacher in New York City public school schools.  With a focus on customer growth through Inclusive Research, Etienne develops strategic insights through foundational, future-forward insights initiatives. Currently, she is Principal Research Strategist at Amazon, guiding diversity, equity, and inclusion research initiatives. She is the founder of Redefining Having it All, a global platform with the mission to understand and support female empowerment and ambition around the world. 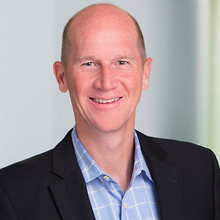 A former CFO, Rob founded Adaptive Insights with a vision to provide modern finance leaders with an easy-to-use SaaS-based solution to manage business performance. Previously, Rob held the roles of CEO of ChemTracker, and CFO for software companies LoopNet and Risk Management Solutions, among others. Over the course of his career as a successful entrepreneur, he’s raised close to $200 million in equity and debt capital for his companies, and has completed several successful M&A transactions.

As a finance veteran and expert in cloud-based initiatives, Rob speaks frequently to finance leaders regarding best practices in planning, forecasting, and analysis; he also speaks to CFOs sharing insight into how cloud-based corporate performance management (CPM) can drive competitive advantage. Prior to his financial management roles, Rob was a consultant for Booz, Allen & Hamilton. Rob holds a bachelor’s degree in economics from Stanford University. 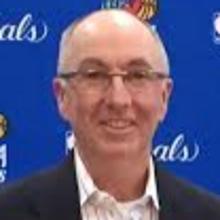 Pat Morrin is the former co-founder, CFO, and vice president for Basis Communications Corporation – a communications semiconductor company based in Fremont, California, which was acquired by Intel Corporation. Pat was previously director of marketing and business development at Intel, and held various finance positions at Cirrus Logic, Inc. He is currently a member of the Board of Directors for The Boys and Girls Clubs of Oakland; a member on the Board of Advisors for Harold and Pauline Price Center for Entrepreneurship and Innovation at the University of California, Los Angeles; and chairman of the Board of Advisors for the Dean of Arts and Sciences at the University of San Diego. Pat received a B.A. in English and a BBA in business management from the University of San Diego, and an MBA from UCLA’s Anderson School of Management. 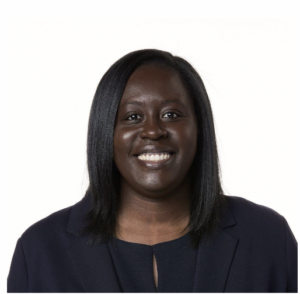 Ohemaa Nyanin is the Assistant General Manager of the New York Liberty, one of the three remaining original franchises in the WNBA. She has worked internationally with multiple organizations including, Ashoka: Innovators for the Public.  In her last role as a Senior Intraprenuer, she pioneered the search and development of the inaugural group of Changemaker schools in seven African countries. Ohemaa was the Women’s National Team Assistant Director with USA Basketball, where she provided strategic leadership to the 2016 Olympic Gold Medal Women’s National Team and the 2018 International Basketball Federation (FIBA) Women’s World Cup Gold Medal Team. In addition to her role within the New York Liberty, Ohemaa currently serves as a Technical Delegate for international basketball competitions for FIBA. Ohemaa graduated from the American University with a double bachelor’s degree in Foreign Language and Communications Media and International Relations. While at American University, she also earned a master’s of science in Justice and Public Policy. 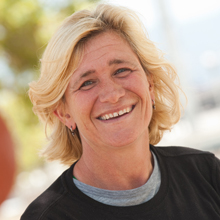 Jill Vialet established Playworks in 1996 and has led the organization through rapid growth for more than 18 years. Jill’s selection as an Ashoka Fellow in 2004 provided the opportunity she had been seeking to put her vision for national expansion into action. Jill is considered a leader in the field of play and a successful social entrepreneur, receiving invitations to speak at Skoll World Forum, Partnership for a Healthier America Summit, TEDx, Harvard Law School, Stanford School of Business, and Social Impact Exchange. In December 2011, Jill was named one of 30 Social Entrepreneurs of the Year by Forbes magazine. Read more