Game of the Week: Popcorn

This week Playworks is featuring a group challenge that’s all about helping individuals believe in themselves.  The best part is, this game can also be played by an individual.

Self Confidence – Feeling good, being proud of the things you can do, and believing in yourself, even when you don’t do well at first. 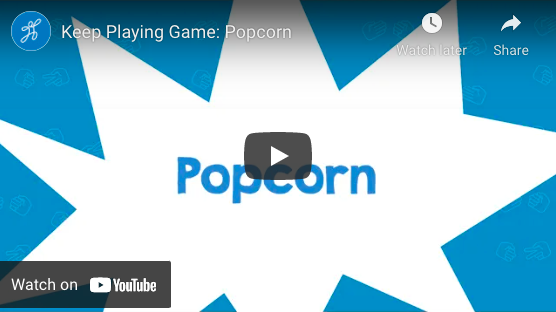 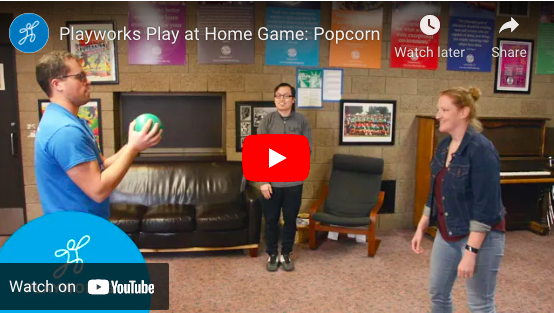 # of people to play: 1+
Best for ages: 5+
Setup/Teaching Time: 1-2 minutes
Equipment needed: A ball, or a small, tossable object (rolled up socks work well!)
Goal: To toss the ball in the air and clap as many times as possible before catching it again.

What did you do to “shake it off” when you made a mistake and didn’t catch the ball?

Add increased challenges and change the game a little each time you play. For example, try playing a round with eyes closed or using one hand. Debrief with kids about how these additional obstacles made them feel, and encourage them to invent their own challenge round ideas. 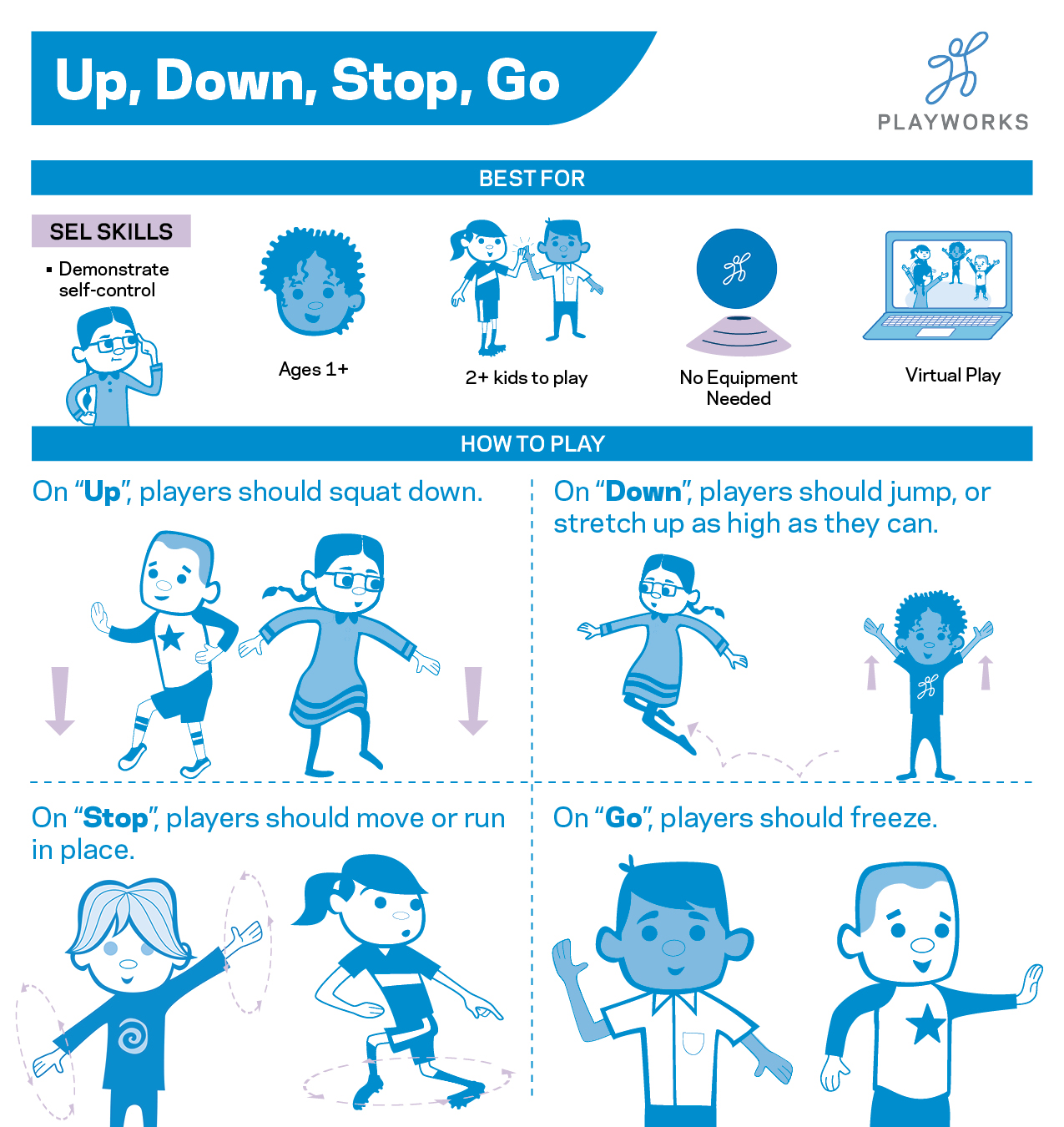 Brain Break: Up, Down, Stop, Go

Goal: Quickly follow the opposite of the leader’s directions.

This week, our focus will be on self-confidence. Self-confidence means to feel good about yourself, and be proud of the things you can do. People with self-confidence believe in themselves, even when they don’t do well at first.

Here are some great ways to practice your self-confidence at school:

Our Play at Home Playbook includes games that can be enjoyed anywhere, with little to no equipment. Available in the top 7 languages spoken by English Language Learner (ELL) students, according to NCES data.

Return to the Keep Playing Homepage for archives of past weeks and other helpful resources. 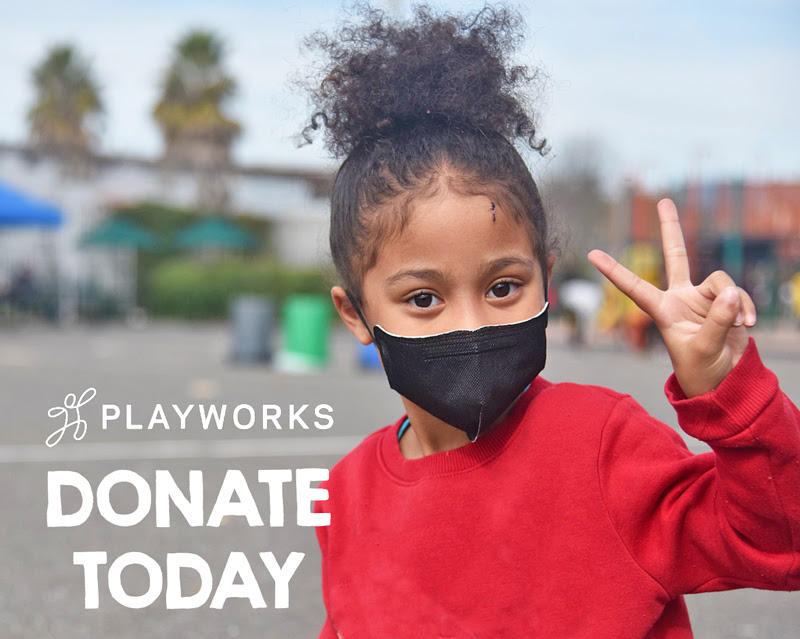 Give kids the opportunity to experience the joy of playing again.