It’s cool to be kind.

Playworks is aiming to reduce bullying and increase inclusion by creating a generation of kinder, empathetic kids with caring, consistent role models.

Google is joining the fourth annual Playworks’ campaign, Real Players Don’t Bully, with its Be Internet Awesome program to call attention to the need to empower the next generation to be kind on and offline.  #ItsCoolToBeKind

This issue is important to kids and teachers alike. Teachers report that cyberbullying is their #1 safety concern in their classrooms according to a recent Google survey.

Join Playworks and Google’s Be Internet Awesome as they stand up for inclusion using #RealPlayersDontBully and #BeInternetAwesome.

Promoting inclusion, role modeling positive behavior, and giving kids the chance to develop and practice leadership skills, can help create environments where every kid feels accepted and safe on the playground. The power of play creates environments where kids feel included, have peer leaders, and caring adults which has been shown to impact the number of incidents of bullying in Playworks schools compared to non-Playworks schools.

You can help create an inclusive community.  Donate today. 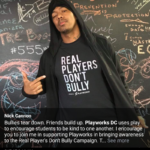 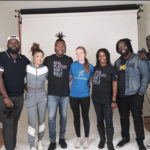 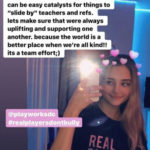 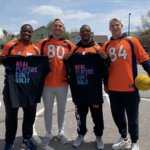 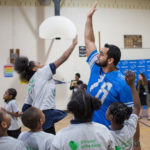 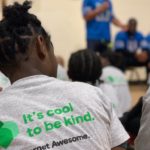 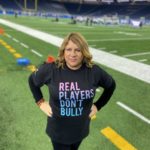 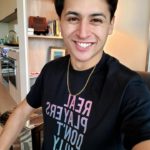 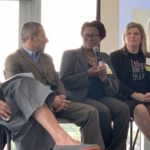 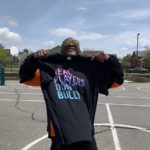 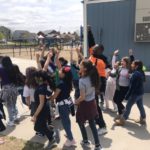 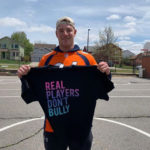 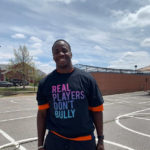 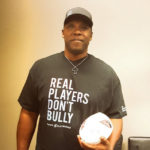 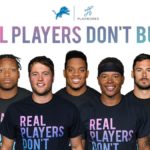 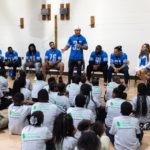 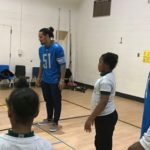 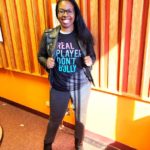 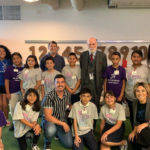 We’ve partnered with Be Internet Awesome to help kids be safe, confident explorers at school and online.  Follow #BeInternetAwesome on Google for Education and remember that #ItsCoolToBeKind.

This campaign takes place during National Bullying Prevention Month to showcase the importance of practicing kindness and inclusion online and in-person to prevent bullying.

This annual campaign has garnered over 195 million social media impressions and offline engagement.

Check out some of the highlights of the campaign below or follow #realplayersdontbully on social media.

Also check out Google’s Be Internet Awesome on social media.

Who Has Been Involved?

Check out some of last year’s events:

Your gift will create kind, inclusive communities in a school near you.