The event kicked off the nonprofit’s Real Players Don’t Bully Campaign to prevent bullying and increase inclusion at elementary schools by empowering kids to be more empathetic and kind to one another. During the event, LaVal Brewer, Playworks Southern California Executive Director, and Harold Perrineau spoke about the importance of treating others with empathy and respect to be successful and how together we can stop bullying before it starts. The campaign is supported by Google’s Be Internet Awesome, which promotes being kind online.

Playworks announced the launch of a partnership with USC Good Neighbors, which recently awarded $32,500 to Playworks Southern California to support play and youth development in the USC Family of schools during the 2018-2019 academic year. Griffin Avenue Elementary School will be the first partner school to receive a Playworks training service later this school year sponsored by the USC Good Neighbors grant.

More than 3.2 million students report feeling left out or bullied at school each year. Every child deserves the opportunity to experience safe and healthy play every day. 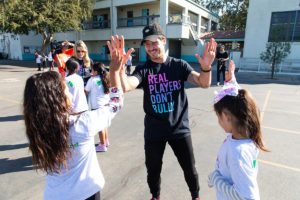 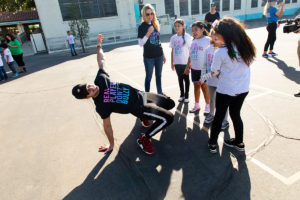 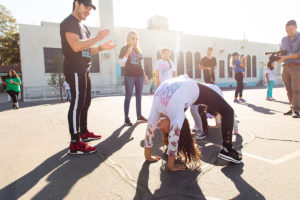 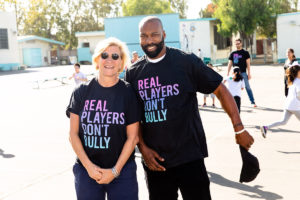 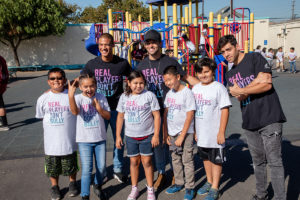 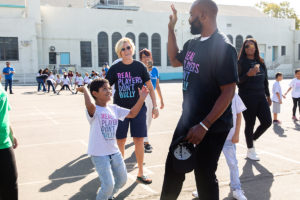 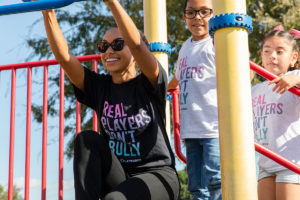 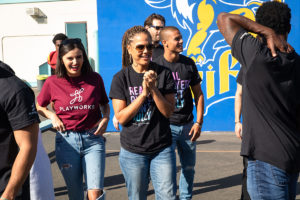 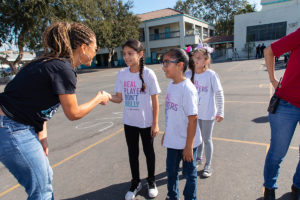 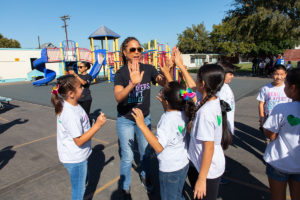 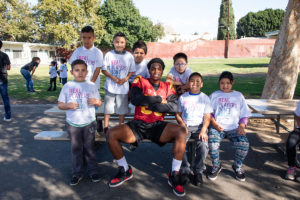 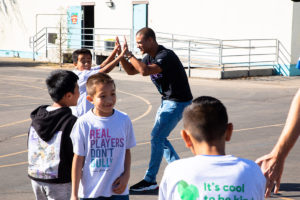 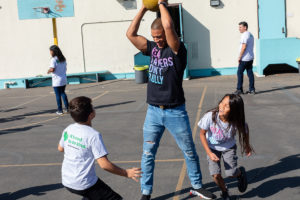 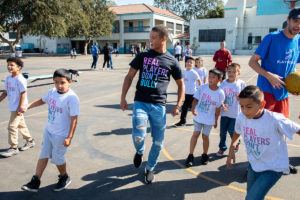 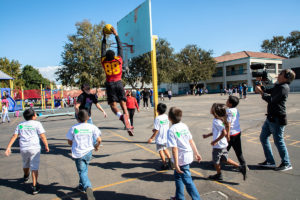 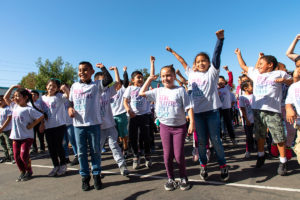 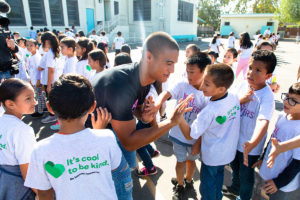 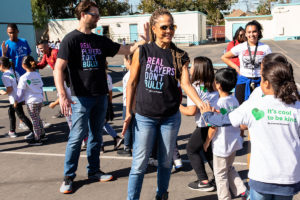 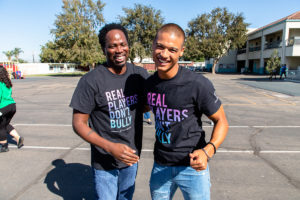 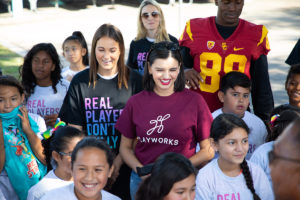 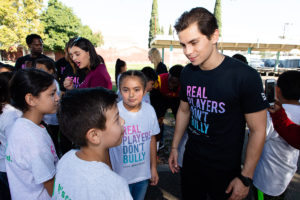 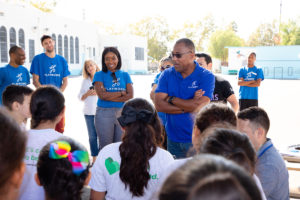 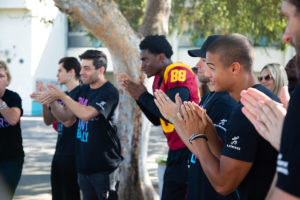 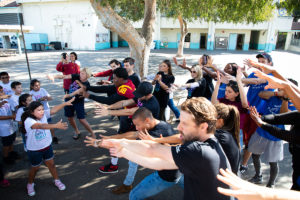 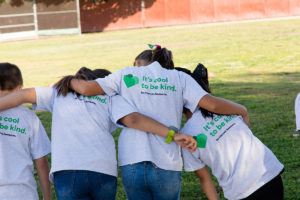 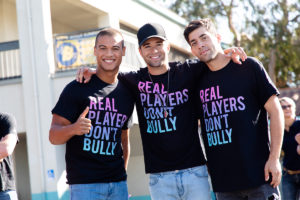 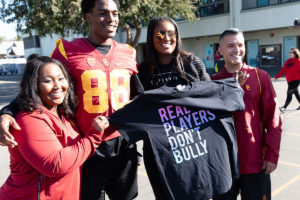 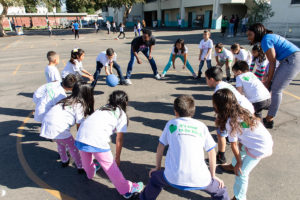 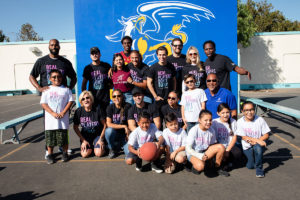