Play is transforming children and adults in the City of Rochester.

In a large school gymnasium in Rochester, NY, a group of adults are giggling and running around, playing a game called ‘Watch Your Back Tag’. It’s a game where everyone’s ‘it’ and you re-join the game when the person who originally tagged you is tagged themselves. These adults are employees of the Rochester City School District. They are engaging in playful, professional development training designed to help schools and recreational organizations create and maintain a great recess and play environment. They are being led by a trainer from Playworks, a national nonprofit, which provides services ranging from on-site coaches to professional training for school staff to teach and model sustainable recess programs.

The Greater Rochester Health Foundation (GRHF) and other local organizations have partnered to increase physical activity and improve nutrition in schools, home, and community. The collaboration was born out of a GRHF-funded initiative which included nine Rochester City schools, several before- and after-school programs, local recreational organizations, and summer camps.

“Sixty-five percent of students are now getting moderate to vigorous physical activity during daily recess and I think much of that has to do with the fact that we implemented strategies provided by organizations such as Playworks,” Burke said. “We are working with schools that have not had recess in years, and teachers, as well as those administering recess, are nervous about it and are not sure of their skills.” 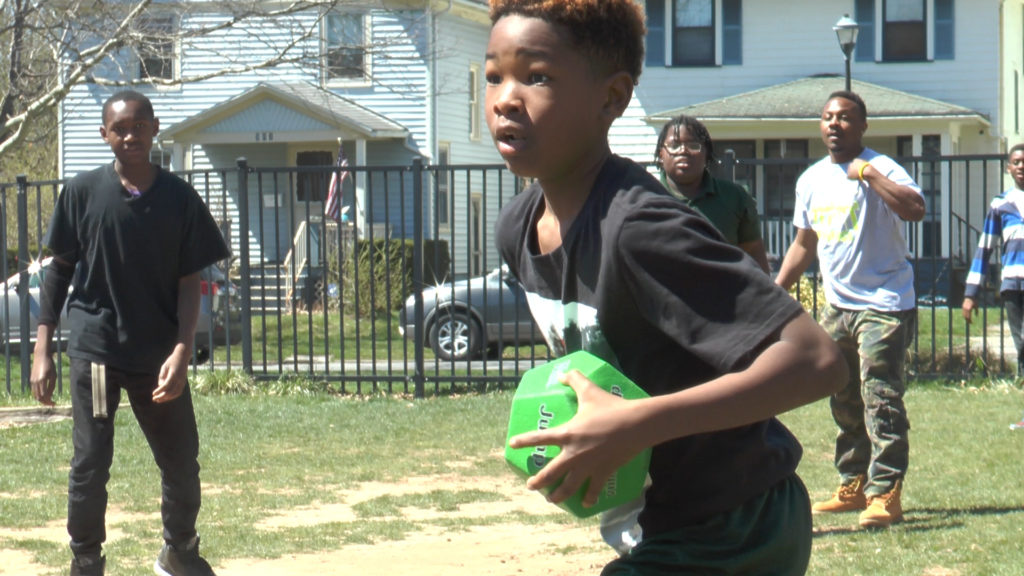 Roughly one in three of Rochester City schools were previously offering recess; most of them not daily. GRHF worked with Healthi Kids, a community-based grassroots coalition that encourages play every day, to rewrite the district’s wellness policy to ensure that every child receives 20 minutes of recess daily.

In a city where the child overweight and obesity rate is 38 percent, principals like Camaron Clyburn of Dr. Walter Cooper Academy School #10 called on Playworks to teach them how to use recess to promote healthy living and bring some fun to the grind of long school days.

“One of our main challenges was simply being allowed to have the students be active in the first place,” Clyburn said. “They’re in school for six and a half hours and so, although they have physical education classes twice a week, we found that they still needed some time to get their wiggles out.”

Students are not the only ones benefiting from active recesses, according to Clyburn. Teachers and administrators also seem to enjoy the opportunity to get their wiggles out for the day.

“What Playworks provided us with was professional development for our staff,” she said. “They give you a lot of games that are really easy and fun for students and adults.  Everyone, from students to teachers, needs a brain break, and they have has empowered us to make the most of our recess time.” 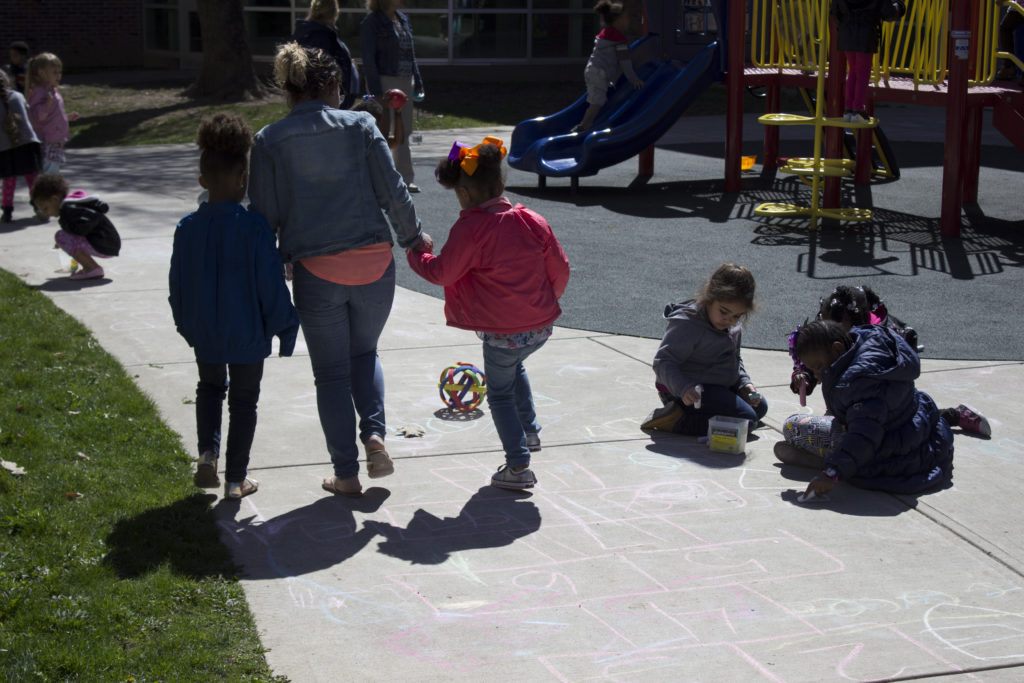 Other administrators, including Theodora Waters, an assistant principal at John J Audubon school #33, said Playworks helped reduce the crucial transition times between the end of recess and beginning of class time.

“Time is of the essence,” Waters said. “Students basically have a set lunch time with recess connected to their lunch time. The coaches go into the cafeteria, line the students up quickly, and bring them out quickly. Now the students know that they have dedicated time to play games, make new friends and practice leadership on the playground before starting their afternoon instruction. That’s a direct result of working with Playworks.”

Playworks tailors their workshops, games and playground activities to the communities in which they work. According to Burke, the personal attention that the team gave to Rochester schools and youth organizations is indicative of their work beyond the playground.

“The one thing that has impressed me the most with our relationship is that it’s not a one-size-fits-all scenario. We appreciated a partner that would go back to the drawing board and talk to their trainers to pull something together that would work for our community. The ability to customize has assisted us in creating greater impact,” Burke said. 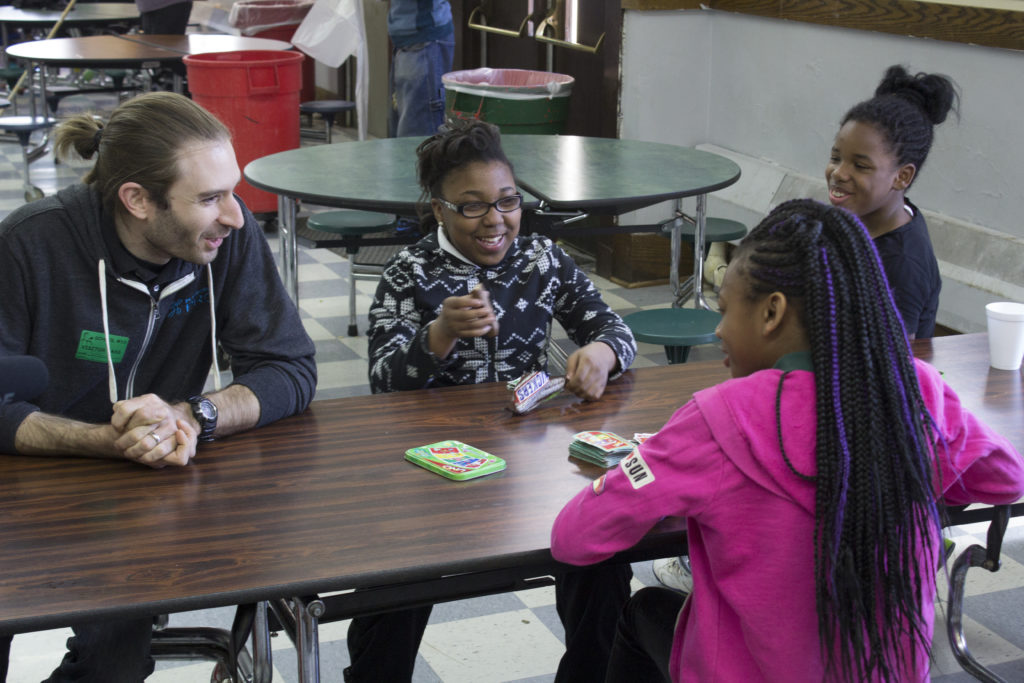 While the proof is in the numbers, the real impact Playworks has had on the Rochester community, according to Healthi Kids parent engagement coordinator Erick Stephens, is seen on the smiling faces of the kids during recess.

“Playworks is about children being active, parents being active, and schools making choices to promote physical activity,” Stephens said. “I think one of the biggest barriers in implementing recess was that we’ve gone so long without recess. So what they do is train teachers who never knew recess to see the importance of recess. They make the connection between social-emotional learning and conflict resolution skills that are developed through active play.” 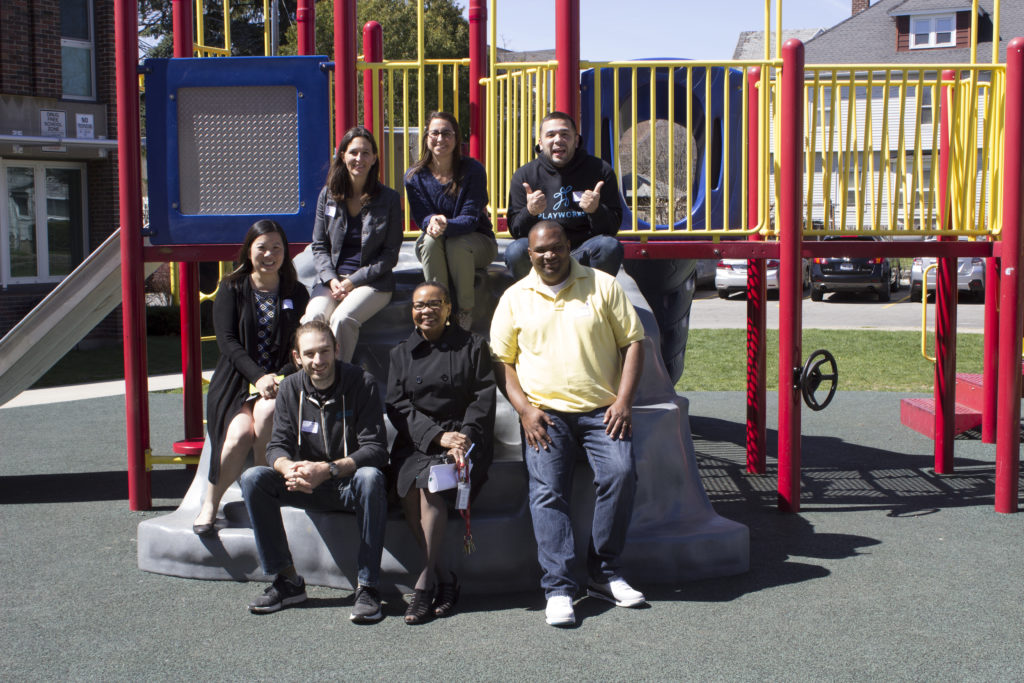 Rochester administrators also learned that the power of play extends far beyond the jungle gym, according to Stephens. He said that the trainers inspired everyone who participated in their workshops, from teachers to recess supervisors to lunch aides, to all take on an active role as teachers in the lives of children.

“I think my favorite story that came out of the workshops was listening to the lunch aides, who are often the lowest paid workers with the least amount of benefits. They learned that they are actually teachers too and that they matter. No one had ever told them that before,” Stephens said. “Playworks empowered them to look at their jobs from a different perspective, and for them to say, ‘Yeah I do matter, I do make a difference in the lives of these children.’”

As of 2016, Playworks has trained over 400 adults and 5,000 children in Rochester City, creating and maintaining robust outdoor recess programs. They also aim to expand their partnership with the city, and Rochester City School District has asked Playworks to help them maintain a safe and healthy indoor recess during their cold winters and to expand their training within the classroom setting.