This year we added a live fundraising component as an added challenge to our participating teams. The Fueled Collective kickball team, “New Kicks on the Block,” blew away the competition by raising $3,600 to win the Champions for Kids Team Challenge to support kids in Playworks Twin City Schools! This was their first time participating in the Annual Kickball Tournament. Double High Five, Fueled Collective! 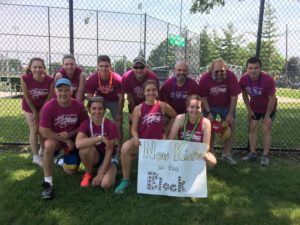 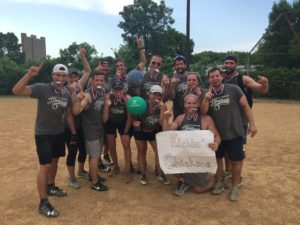 Sunrise Banks dominated the field for Longest Kick, winning both the male and female championships. Way to go, Sunrise! 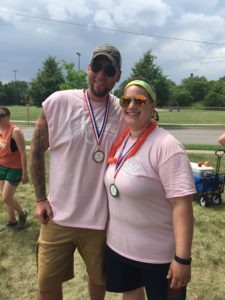 Thanks to all the teams who participated for all your continued support.