This week, Playworks Utah teamed up with the University of Utah Women’s Basketball Team to show kids that real players don’t bully as part of our bullying prevention campaign. The players joined students for recess at Woodstock Elementary, where they played Four Square, Lightning, Jump Rope and handed out hundreds of high-fives! The students had a blast playing with the team at recess where they practiced inclusion, teamwork, and positive language reinforcing that it’s cool to be kind. According to our annual survey, 87% of staff at Playworks partner schools reported fewer bullying incidents in their schools. 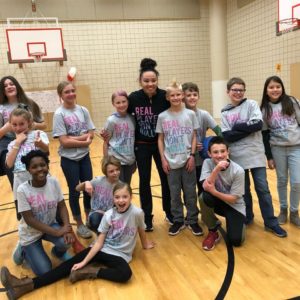 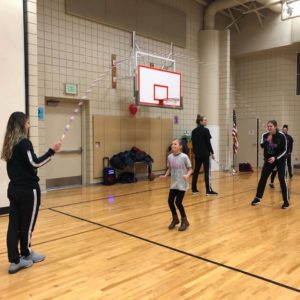 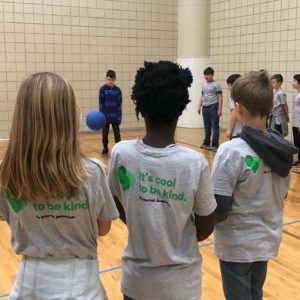