In celebration of AmeriCorps week March 4-11, we here at Playworks Utah recognize and appreciate all of our amazing AmeriCorps coaches. AmeriCorps engages more than 80,000 Americans in intensive service each year at nonprofits, schools, public agencies, and community and faith-based groups across the country. Playworks started our partnership with AmeriCorps in 2004. This year, Playworks Utah is honored to have 20 members serving at our partner schools throughout the state. 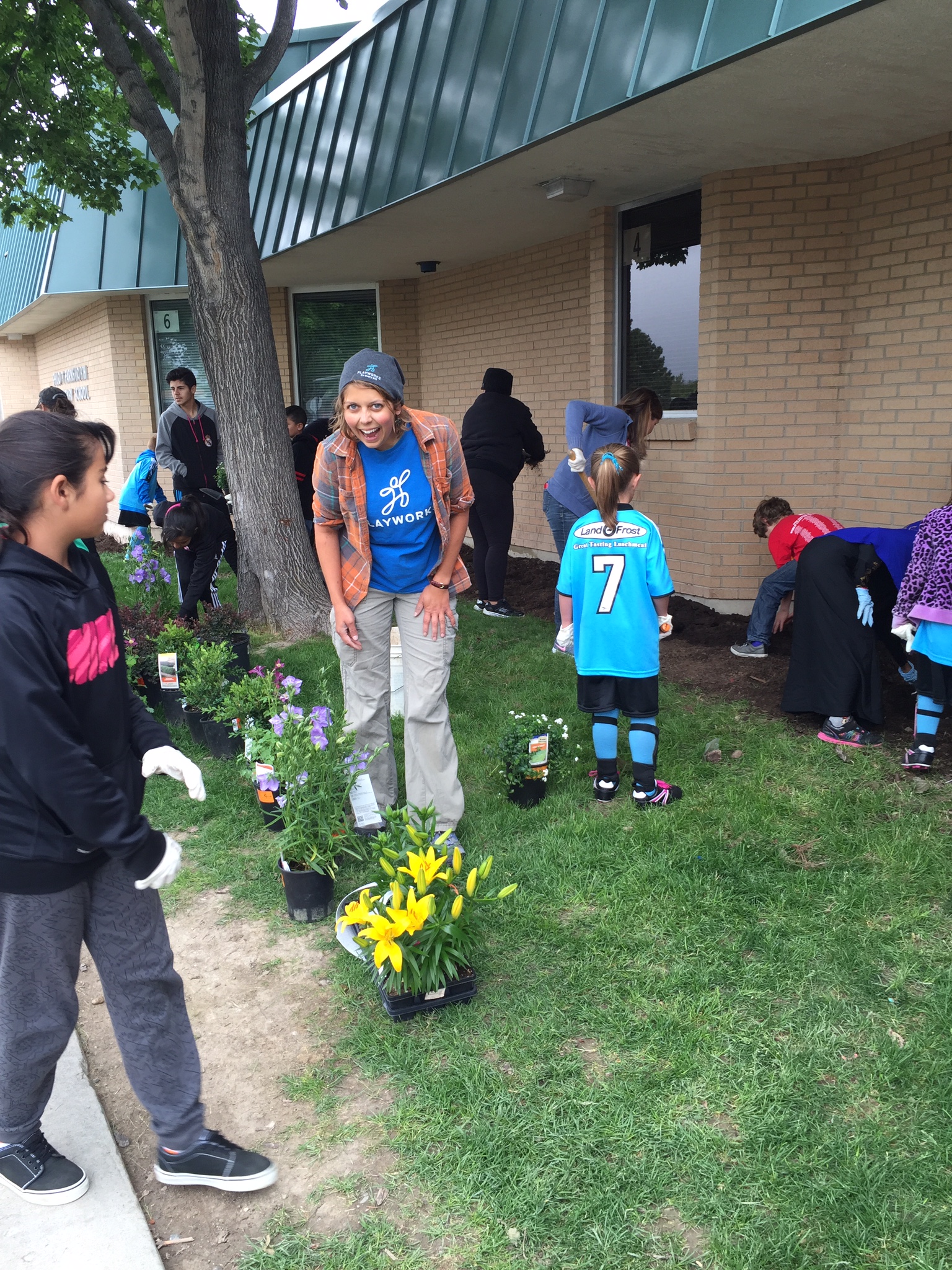 To give a sense of the impact our AmeriCorps are having on our schools, we’d like to highlight Coach Ariel. Ariel Genovesi is a second year AmeriCorps member serving as a Playworks Coach for Farnsworth Elementary. Ariel holds a bachelors in Social Work from the University of Utah and found Playworks through an interest in changing the world through social-emotional education in schools. Her favorite game is foursquare and she enjoys hiking and writing short stories in her free time. Ariel plans to continue serving with AmeriCorps and then pursue a Masters Degree in Social Work. 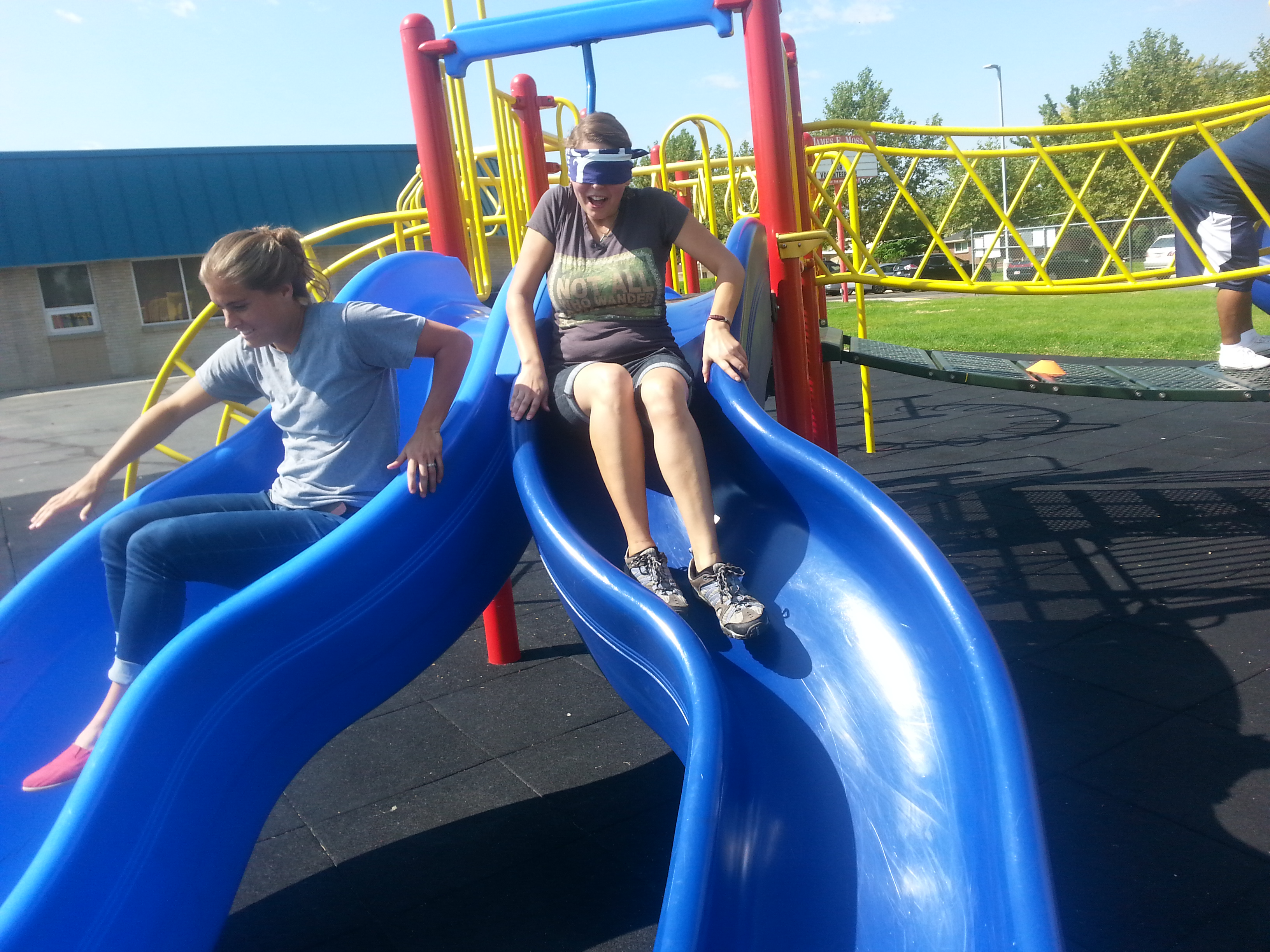 t one of Ariel’s fantastic stories from her service experience as an AmeriCorps member:

Amy is a fourth grade student on everyone’s radar at Farnsworth Elementary. Last month, school staff were trying everything to redirect Amy’s behavior. She was constantly in trouble, and would often just play on her own to avoid conflict. Amy’s teacher reported that she was also frustrated in class.

When Playworks Girls Basketball League started up, Amy was the first student to sign up. I was nervous about Amy playing; I worried how she would respond during games, and I worried how she would handle frustration with her teammates at practice. I began working with Amy to frontload some skills for stepping back when she got frustrated.

As the days went by, I saw Amy get mad during practice, but she didn’t react aggressively. She took deep breaths and took time to calm down. I could tell she wanted to get back into the game and she didn’t have time to waste exploding with anger. At games, Amy started to talk out her frustrations with me rather than becoming aggressive. Her teammates began to included her in the plays and Amy even made a few baskets. After practice, I often noticed a huge smile on her face that would last until it was time to go home.

Through being included with her team, Amy has gained confidence in other areas as well. I now see a huge difference in how Amy plays at recess. She respects rules more often and seeks adult support when she gets frustrated. Her teacher spoke with me after school recently and told me that she has seen a huge shift in Amy’s behavior in the classroom as well. All I could do was smile.