Playworks is excited to announce that we are teaming up with two of our local sports teams during the 2019-20 school year! 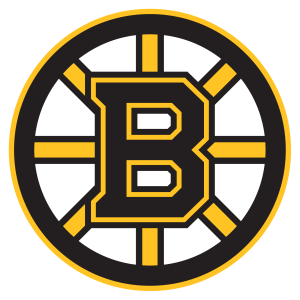 The Boston Bruins and Boston Bruins Foundation have committed $50,000 to support our programs in New England. During the 2019-20 school year, the Bruins will directly support Playworks at 55 Playworks partner elementary schools.  At each school, a Playworks Coach will facilitate safe, healthy play at recess and throughout the school day. In partnership with the Bruins, Playworks will implement a “BFit” fitness curriculum in elementary schools, including warm-up, stretching, and exercise. In collaboration with the Bruins Academy, Playworks will develop a street hockey curriculum that Playworks Coaches will implement in partner schools. Throughout the school year, Playworks Coaches will run “Boston Bruins Hockey Weeks,” incorporating hockey skill building and trivia in Playworks programs to generate excitement and support for the Bruins in Boston schools. 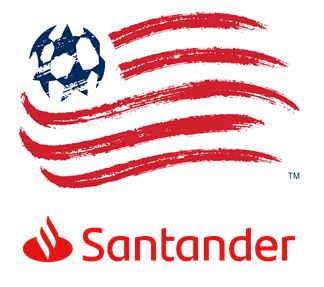 The New England Revolution, in partnership with Santander Bank, has launched a #RedCardForBullying campaign that will be highlighted at the August 24 Revolution match against the Chicago Fire. Santander will donate $1,000 per Revolution assist from August 24 through the end of the 2019 season.

These funds will be used to support Playworks ‘Junior Coach’ Program. Playworks Junior Coaches are students who are trained to facilitate inclusive & fair play among their classmates.

27 percent of Boston children ages 6-17 years reported being bullied at school in the past year. During the Revolution match on August 24, Revs fans will take a stand in eliminating bullying by standing and presenting a #RedCardForBullying at the 27th minute of the match.

Join Playworks at the match on August 24 to give a #RedCardForBullying!