On Thursday November 8, Playworks New England put the FUN back in FUNdraiser at our 12th annual Rock, Paper, Scissors Tournament at Bell in Hand Tavern. Sponsored by RSM, this year’s event was a huge success. We raised $9,000 to support our 4th and 5th grade Girls’ Basketball Leagues across greater Boston.The Rock, Paper, Scissors (RPS)

Tournament is a unique event, injecting Playworks’ high energy and friendly competition into a night out in downtown Boston. The winner of this year’s tournament not only won bragging rights as the new RPS champion of Boston, but also two tickets to a Boston Celtics game during the 2018-19 season.

After crowning this year’s RPS Champion, we held a raffle drawing and silent auction, giving away an assortment of impressive prizes donated to Playworks by local businesses and popular attractions. Some noteworthy prizes included:

Our annual Rock, Paper, Scissors Tournament is truly one of the most exciting charity events of the year. In addition to raising funds for programming, the event is a great way to get local young professionals together to celebrate the power of play! Head to our Facebook album to see highlights from the event and tag your friends in photos. 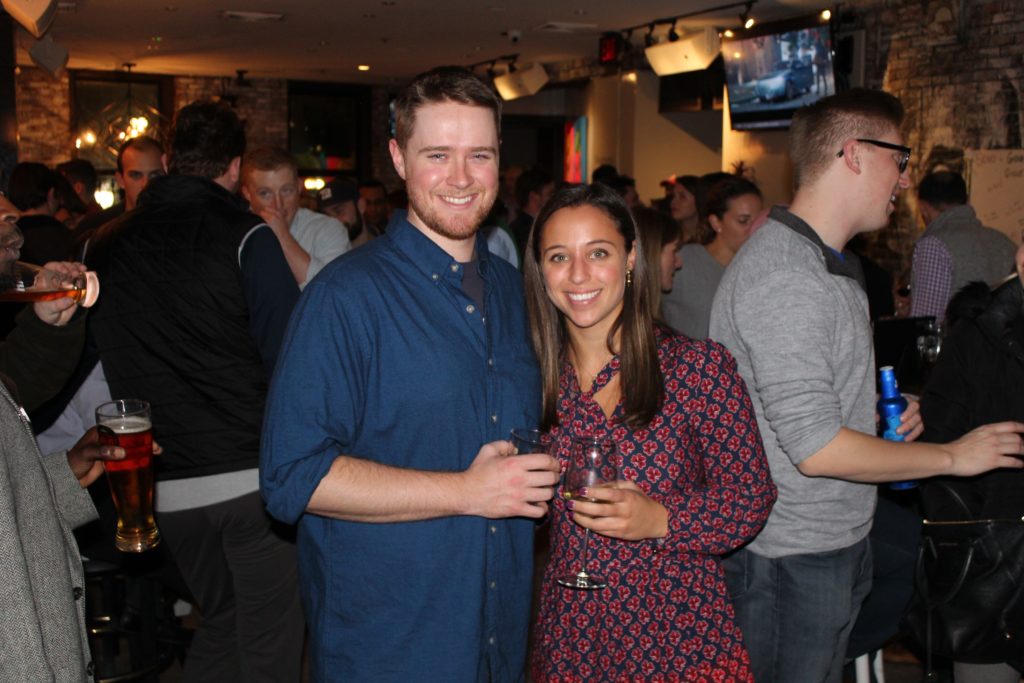