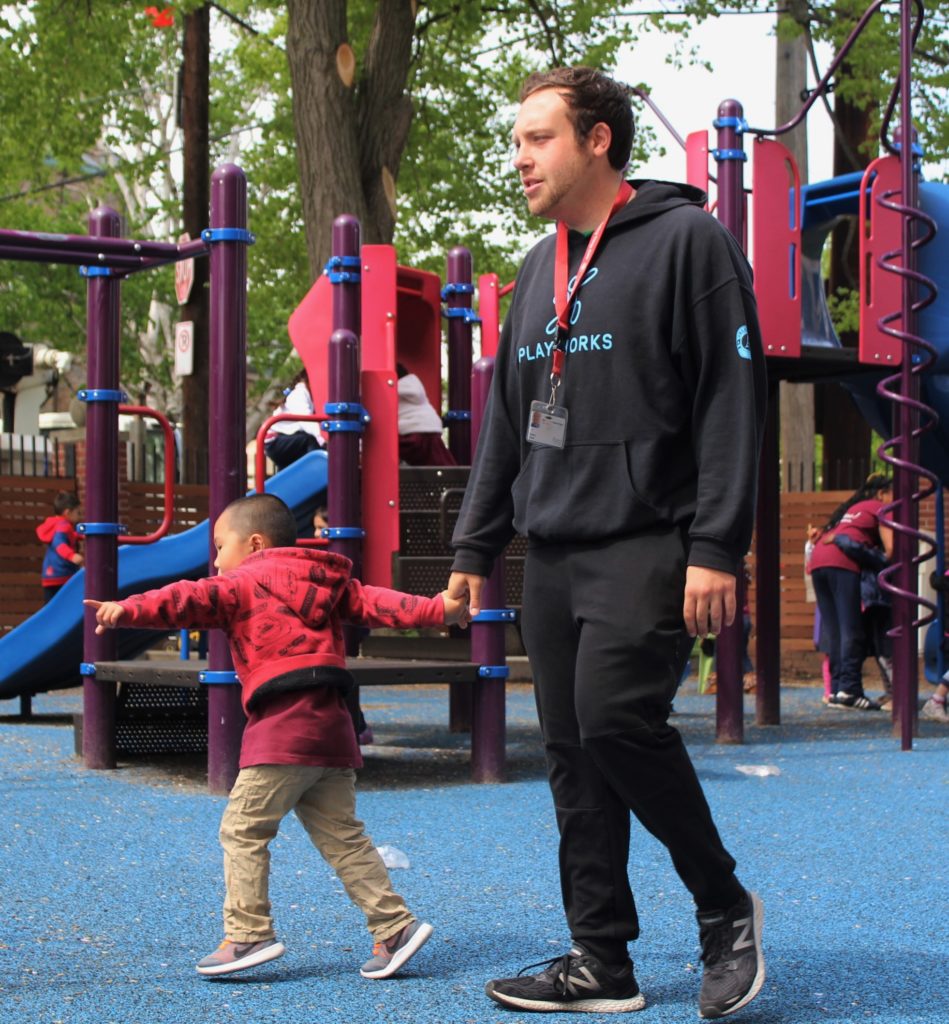 As a kid, Zach Brown remembers being bullied at school during recess. In fact, there were days he’d rather stay in the classroom than play outside with his peers. As a coach for Playworks New England, Zach works to ensure that children at the Gardner Pilot Academy in Allston do not face bullying on the playground like he did.

‘Coach Zach’ serves as a consistent adult role model for students. In the mornings, he is the first one to greet students as they arrive and on Fridays he facilitates an eighth grade peer-to-peer mentoring group. Every school day he runs 10 recesses. He leads games to get kids in grades K-8 moving, trying new things, and working together. After school, he works with a group of 4th and 5th graders to build confidence and develop their leadership skills through the Playworks Junior Coach Program and coaches teams for Playworks’ youth sports leagues.

In addition, he manages a student running club, which he started earlier this school year, and is a notable participant in other school-wide events and field trips. Going above and beyond, he shovels the playground on snow days to ensure kids have a place to play when they return to school.

“Play is our first teacher and the playground is our first classroom where we develop essential life skills, such as leadership, empathy, collaboration and conflict resolution that we carry into adulthood,” says Brown. “But, it’s not just about giving kids the time to play. As a Playworks coach, it is my job to ensure kids have the resources and opportunities to play, learn, grow and thrive in a safe and healthy environment.”

Brown receives weekly trainings from Playworks to increase his knowledge of games and activities, navigate challenges on the playground, and share best practices to engage students and school staff of all backgrounds. His student population is predominantly Hispanic and many students are first or second generation American with families hailing from Central and South America.

“Despite some language barriers, play is a universal language that helps kids to communicate with and learn from one another,” says Brown. “It’s amazing to see changes in the school climate throughout the year that start with kids playing together on the playground. Kids are more confident when trying new games. They are giving each other high fives in the hallways. They are utilizing the game ‘rock, paper, scissors’ to resolve minor conflicts on their own. They are becoming more responsible for themselves and more encouraging of their classmates.”

This is Brown’s first year coaching for Playworks. As a student at Providence College, he worked as an after school coordinator for an elementary school in Rhode Island. After graduating in 2017 with a bachelor’s degree in political science, he worked as a special education para at an elementary school in Merrimack, Mass., where he realized his passion for teaching kids was greater than working on political campaigns. Thus, he took the job with Playworks to further develop his teaching skills and confidence in a non-traditional setting.

“I love coming to school every day, knowing that I will see every face and do something new with my students,” says Brown. “Working as a Playworks coach is a great opportunity for anyone thinking of working with kids in a hands-on way. And, the Playworks team is very supportive with job trainings, professional development workshops, and networking opportunities.”

Currently, Playworks New England is seeking more Playworks AmeriCorps Coaches, like Brown, to serve at elementary schools across Massachusetts. At Playworks New England, full-time AmeriCorps members commit to serving at least 1,700 hours, which is one full school year, starting in August. The position requires 40+ hours of work per week with some nights and weekends dedicated to sport leagues and community engagement events.

To join the play movement and become a Playworks AmeriCorps member through the Massachusetts Service Alliance, visit: https://www.playworks.org/about/careers/americorps/. 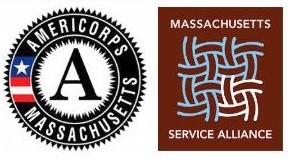