Junior Coaches Learn What It Takes To Learn, Lead, and Thrive

With the support of Blue Cross Blue Shield of Massachusetts and the Amelia Peabody Foundation, Playworks hosted a free convention for more than 150 of Boston’s finest youth leaders focused on leadership, goal setting and public speaking.

The Junior Coach Leadership Convention, hosted at Northeastern University over February break, brought together hundreds of Boston’s brightest young leaders from 33 Playworks schools. During the convention students participated in several workshops aimed at giving students the skills to be leaders at recess, in the classroom and in their communities. Students also had the opportunity to experience Northeastern University through the eyes of college students.

At the end of the convention all Junior Coaches took a survey to measure the impact of the two-day training. The answers were on a scale from 1 – 4, 1 being strongly disagree and 4 being strongly agree. Below are the averages from the 130 students who filled out the survey: 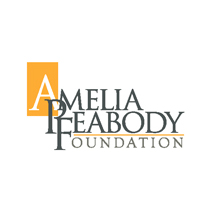 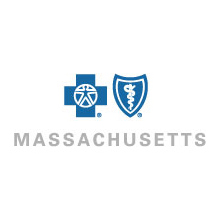