Max Gallo Runs for Play in the Los Angeles Marathon 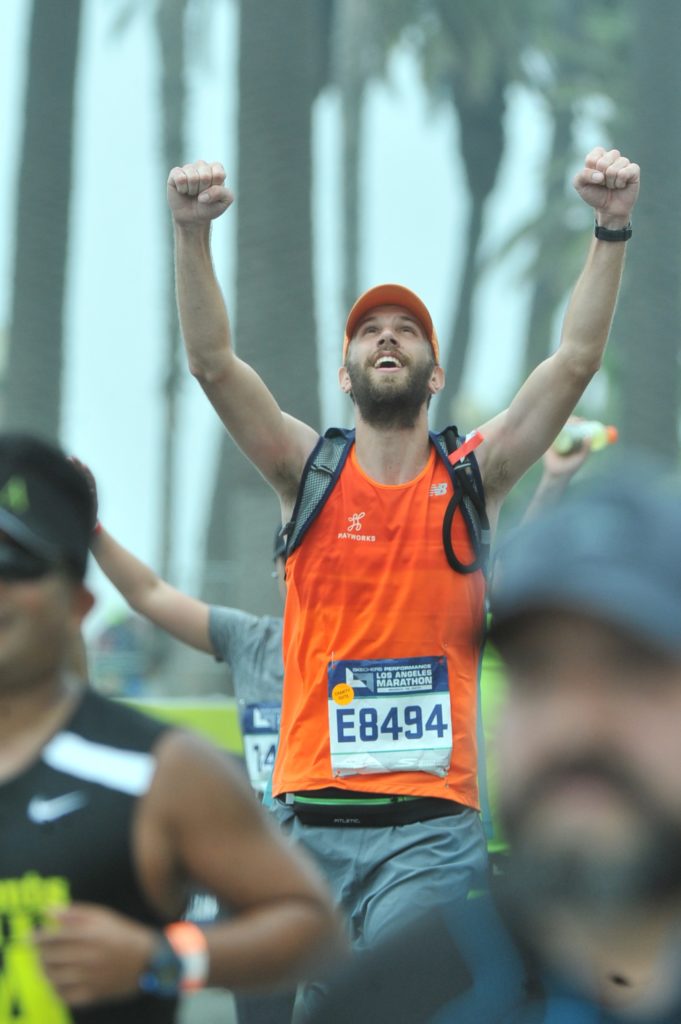 As the 2018 “Run For Play!” LA Marathon rapidly approaches, we caught up with Playworks program manager and past marathon participant, Max Gallo. A member of the Playworks team since 2014, Max is eagerly preparing to embark on his second marathon. In preparation, one of his goals is to spread the word about his experience in further contributing to the goal of Playworks: play!

“The word ‘marathon’ is a big hurdle, ” says Max, “You don’t have to ‘run’ the marathon. If you walk across the finish line you still finish.” One of the most rewarding aspects of the marathon experience has been reflecting on his entire Playworks journey from his first position to finishing his first “Run for Play!” marathon.

Max started with Playworks as an AmeriCorps program coordinator serving a first-time partner, Washington Elementary School in Bellflower, California. In his current position as a program manager, Max works with nine different schools to support coaches in ensuring that the programs and Playworks partnerships are running smoothly.

“Although there is less direct interaction with kids, I now have even more of an opportunity to make a larger impact,” says Max.

One of his greatest memories as a Playworks coach was an Easter egg hunt he planned at Washington Elementary. He spent hours tirelessly piecing together logistics and increasing local awareness of both the egg hunt and Playworks mission. His first community meeting on the event included only two attendees.

His passion for the kids he was working motivated Max to continue outreaching to the community to promote the event. Ultimately, his goal was to use the egg hunt as an opportunity to increase communal awareness of the benefits of a healthy lifestyle reflecting regular exercise and balanced nutrition.

The day of the event, the Egg Hunt proved to be a huge success. Max’s tenacity and sedulous work ethic proved to be well worthwhile. The event boasted over 200 participants, zumba classes, athletics competitions and gifts from the local community.

“The outcome far exceeded stress and time put into the work that was done,” says Max. “The playground is the biggest classroom at the school. The coaches and those who are able to assist on the yard get to see the kids every day.”

Max’s time with Playworks has now come full circle as Washington Elementary is one of the schools he oversees as a program manager. He cherishes the relationships he was able to form as a full time coach and relishes in the opportunity to work with Washington once again. Max sees participation in “Run For Play!” as an opportunity to further advance Playworks’ mission. His passion for this mission as well as the personal connection he has to its goals motivated him to take the next step in running the marathon.

“The relationships I have been able to form as a full time coach are extremely special,” says Max, “It was especially great to see the Junior Coaches really break out of their shells.”

Although Playworks assists in facilitating play, infrastructure is also needed. One of the goals of this marathon is to raise money in order to facilitate healthy, supportive environments where kids can express themselves through play.

Max reflects on how the “Run For Play!” benchmark numbers give measurable insight into how the money raised can go to snacks, uniforms, and other equipment. Throughout the process, the kids who would benefit from the funds raised remained a huge motivation for him to complete the marathon.

“Finishing the race was unbelievable. The instant you cross the finish line, you get this surreal sense of relief and emotion,” he says. “You are riding the euphoria high before the exhaustion hits.”

The support he received from Playworkers and others who participated in the marathon ultimately contributed to how he persevered through the challenge. “Run For Play!” is unique in that it allows participants to contribute to a cause that affects all children: the opportunity for play.

“This motivates you to finish. If you set out to run to push yourself, you won’t get the same outcome as if you realize that there are kids relying on you to do this. Even if you are not able to run, contributing as a donor or cheering on the sidelines makes an impact. Having a team behind you helps push you forward.” 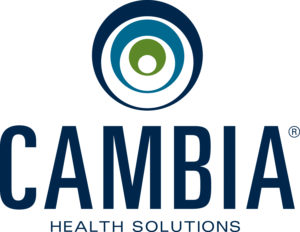