Get in the Game 2016 in San Francisco a Rousing Success

The San Francisco Metreon’s City View was rocking on the evening of May 13 as Playworks’ eighth annual Get in the Game event took over the venue. The event was attended by more than 400 supporters who foursquared and shot hoops in cocktail attire and heels while hobnobbing with friends and colleagues.

The soiree clearly put the “fun” in fundraiser—and all for a great cause: helping to ensure that every child has access to healthy, safe, and inclusive play every day. The evening broke all records for Playworks events, bringing in more than $400,000 to support Playworks.  Thank you to all attendees and supporters.

The event is also an opportunity for us to salute superheroes who champion the power of play every day. Bernard J. Tyson, chairman and CEO of Kaiser Permanente, accepted Playworks’ 2016 Inspiring Leadership Award for exemplifying the qualities that Playworks develops in young people across the country. Playworks also honored Most Valuable Principal Dr. Charles Kramer, principal of Patterson Park Public Charter in Baltimore, MD for going above and beyond to ensure school allows time and space for play, and Rookie of the Year DeMar George, a Playworks Coach at Kennedy Elementary in Santa Ana, CA for exemplifying service and the power of play. 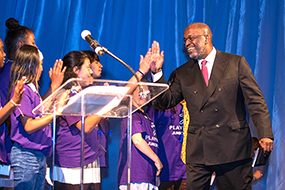 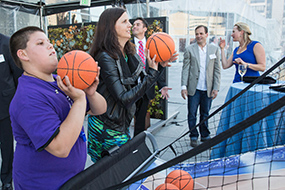 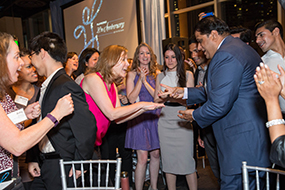 Many thanks to our event’s major sponsors for their support. 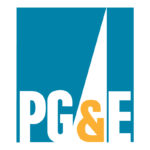 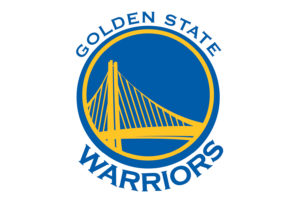