Junior Coach of the Month – Eliana 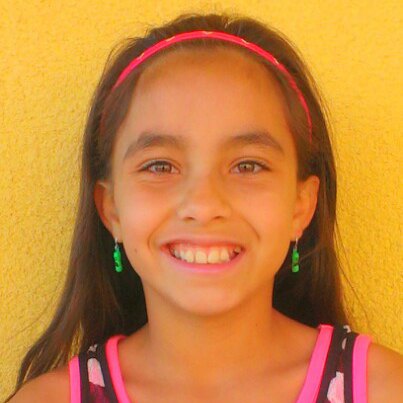 Eliana was one of our strongest Junior Coaches from her first week on the playground. She immediately stood out to me as the first girl Junior Coach to ask to be assigned to soccer. It is a constant struggle to get girls on the field, yet she mastered it more quickly than her Playworks coach. Yard duties pointed out how great she was doing as she ran through the playground area inviting others to go play with her. I used her as an example of what to do to the other Junior Coaches who were nervous for their first few weeks working.

Therefore, I was shocked when I found out the numerous, stressful, family transitions she had gone through over the summer– the least of which was adjusting to a new city and school. An adult who new her previously came up to me to tell me that this,

shy, introverted girl who barely spoke over the summer did a complete turnaround and was now such a well-known role-model at the school. She credited Playworks and the Junior Coach program with making the change–but as a coach, I can really only give the credit to Eliana for her amazing resilience and intuitive, friendly leadership at our recesses!