Playworks Get in the Game Breakfast

Playworks Get in the Game 10th Anniversary Breakfast

Last week, we hosted the Playworks Get in the Game 10th Anniversary Breakfast, celebrating the many supporters who have helped us reach more than 25,000 Massachusetts kids over the past ten years. This year, in celebration of our tenth year anniversary, we recognized ten game changers who have supported our growth and impact since 2006. From posing playfully in our photo booth to recognizing our ten local Game Changers, our 150 enthusiastic guests had fun all morning. Principal Genteen Lacet Jean-Michel accepted her game changer award and expressed the importance of Playworks.

Our ten Game Changers were:

Thank you to our sponsors who made the Get in the Game Breakfast possible! 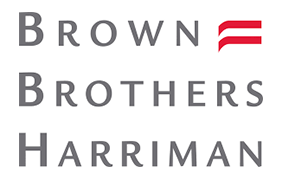