5th Annual Get in the Game Luncheon & Game Changer Awards

Please save the date for Playworks Michigan’s fifth annual Get in the Game Luncheon & Game Changer Awards!

Event Summary:
The fifth annual Get in the Game Luncheon and Game Changer Awards is our annual fundraising event to benefit Playworks Michigan. It is designed to move our guests off the sidelines and into the game. Guests will enjoy lunch and an engaging program which includes the Game Changer Awards recognizing key leaders and companies in the Detroit area. Awardees will be recognized for instrumental efforts made to directly or indirectly improve the health and well-being of Detroit area children as identified by Playworks core values: healthy community, healthy play, inclusion, and respect. The fourth annual Get in the Game Luncheon (April 2015) was attended by over 200 civic and community leaders and sponsors included the Detroit Lions, MGM Grand Detroit, Meijer, Henry Ford Health Systems, Health Alliance Plan, and Skillman Foundation, among others.

2016 Game Changer Awards:
Consideration for awardees is given based on their reputation in the community and notable effort made during a given year or over a period of time. Categories include Healthy Play, Respect, Inclusion, Healthy Community, Recess Super Hero Award (reserved for an active Detroit Lions player) and Outstanding Junior Coach of the Year Awards (given to three students at Playworks partner schools). Past awardees have included Beaumont Health Systems, the Ideal Group, the Detroit Lions, MGM Grand Detroit, PNC Bank-Grow up Great Program, Come Play Detroit, HYPE Athletics, Detroit SOUP, and Healthy Detroit. 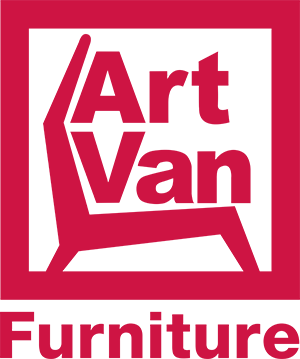 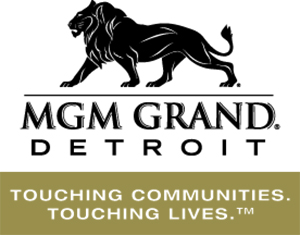 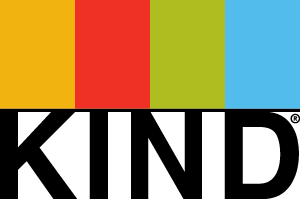