The event raised more than $6,000. Thank you to everyone who came out to support Playworks Michigan!

For more pictures from the event, please visit our Facebook Page. 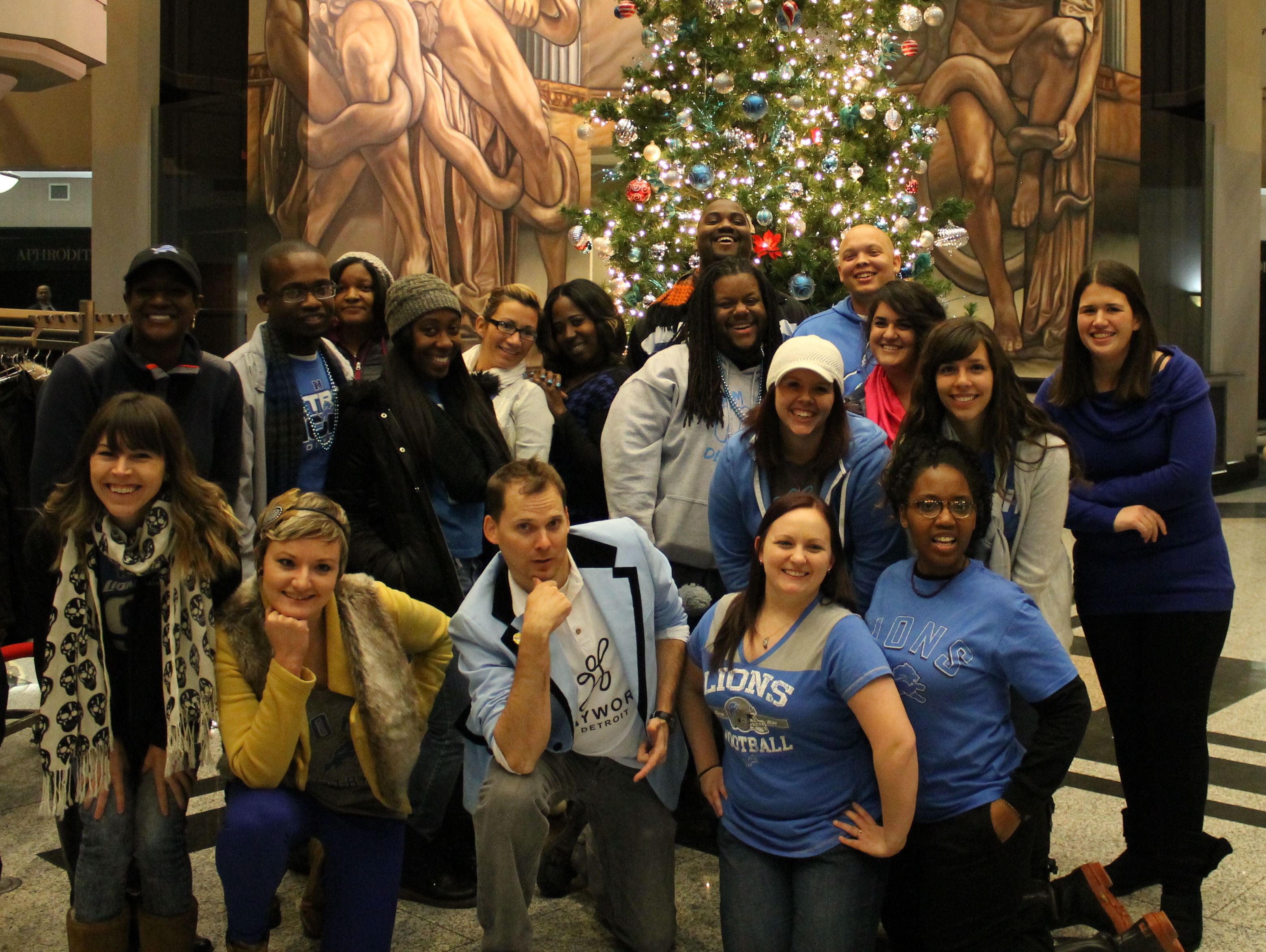 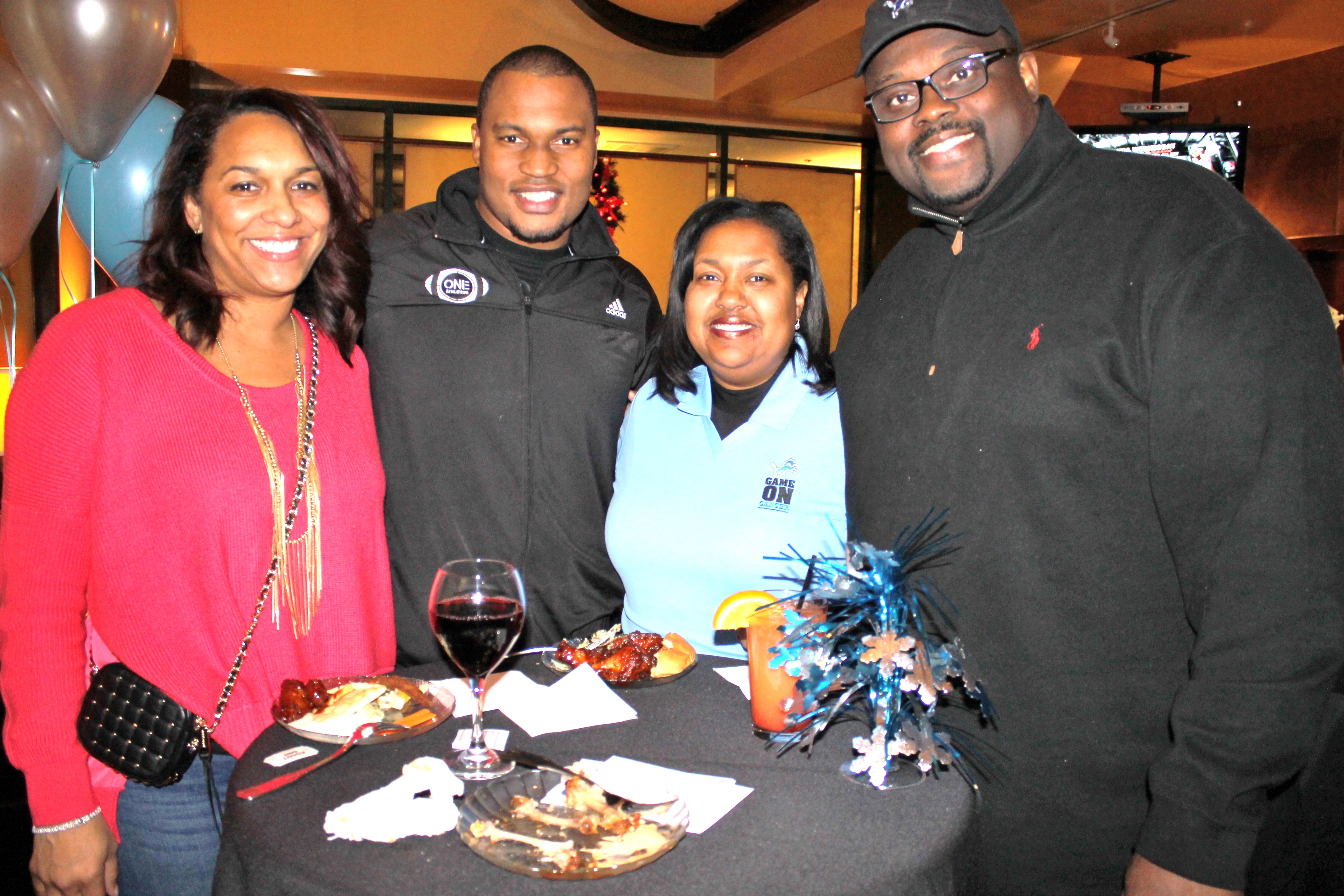 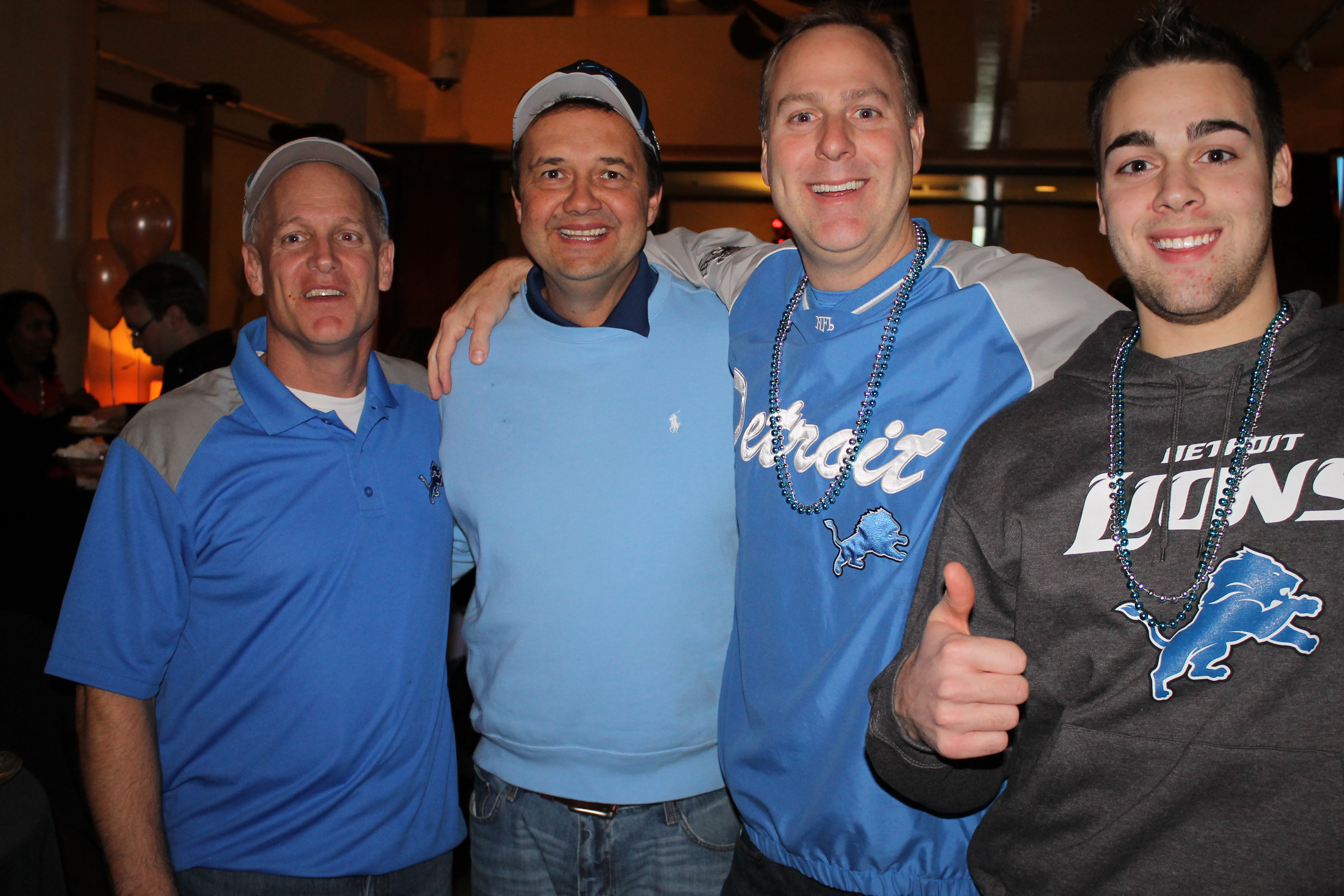 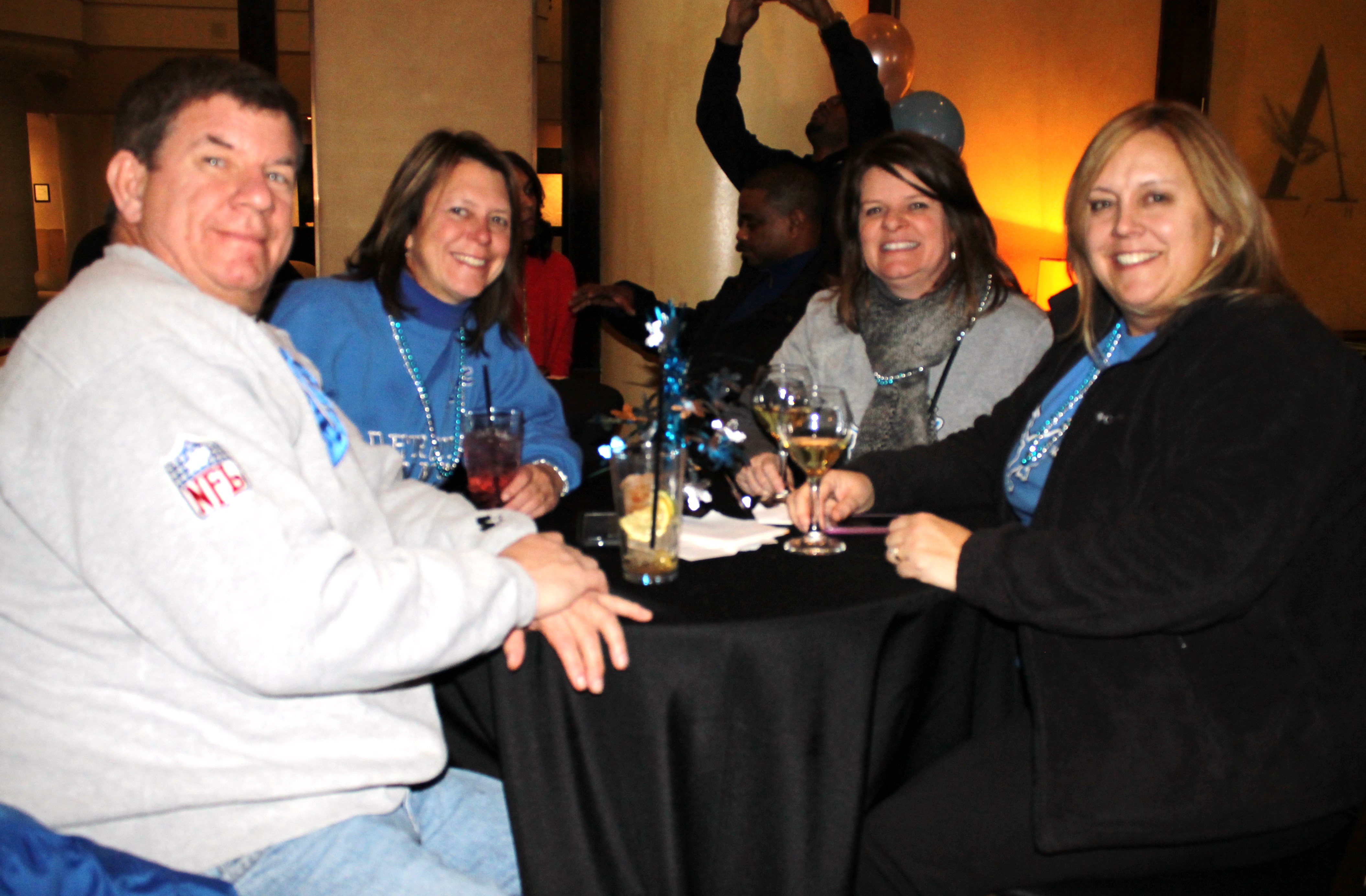