On Saturday, June 11, Playworks Illinois held our 9th Annual Kickball Tournament. The tournament was such a fun first event back after the COVID-19 pandemic. Our teams gave it their all, but ultimately there could be only one Golden Kickball Trophy winner. 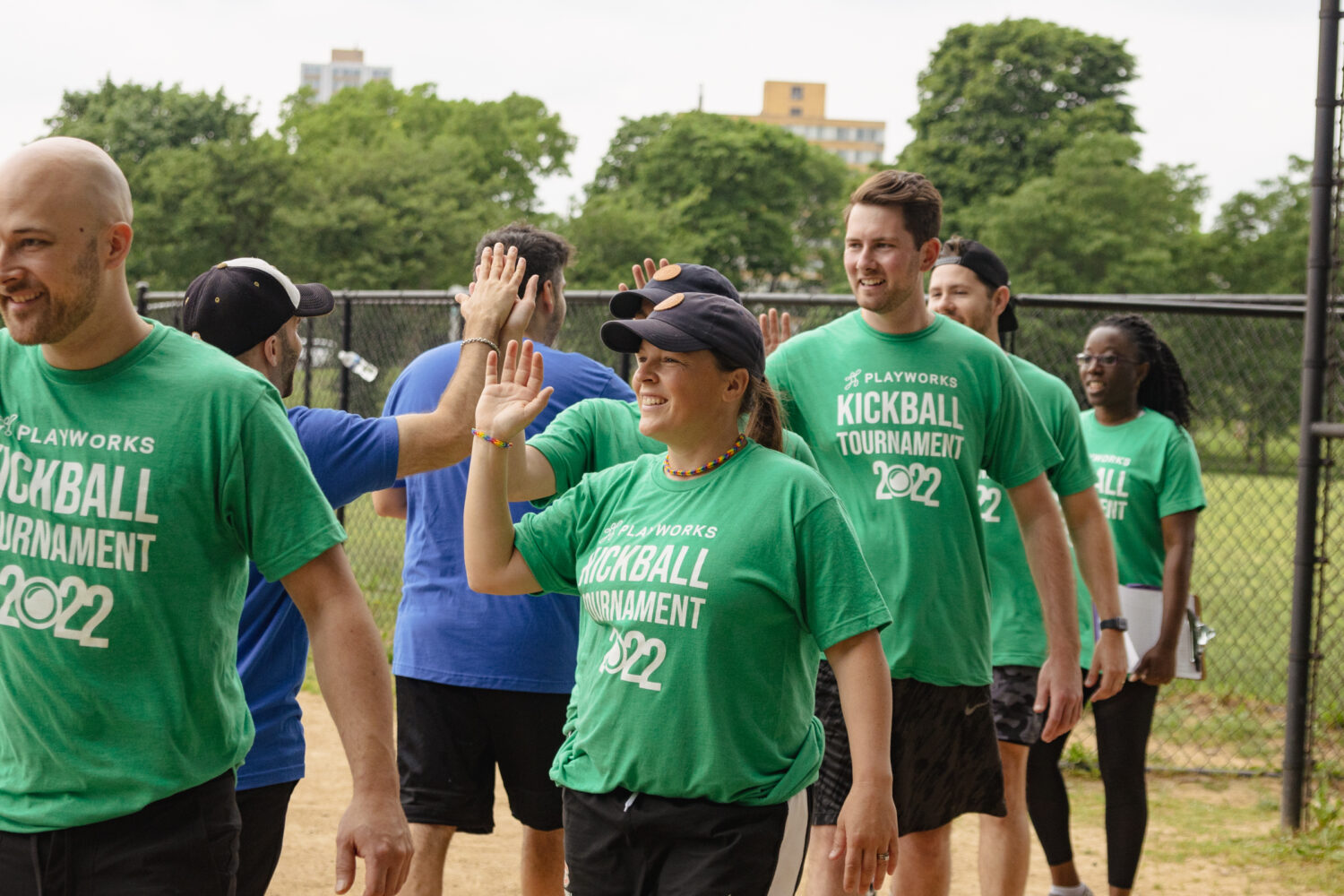 This year we had 4 teams including West Monroe Partners, Twelve Consulting Group, PwC, and ArentFox Schiff. Our teams played in a round robin style tournament, so everyone got a piece of the action!

It was a busy day of kickball and having fun with coworkers. The games were close, including multiple games ending in ties! So, when it came down to the championship game, the competition was fierce. ArentFox Schiff and West Monroe Partners faced  off in the championship game, and it went into extra innings as both teams showed true athleticism. After an incredible last play at home plate, dodging the West Monroe Partner catcher, ArentFox Schiff took home the Golden Kickball Trophy. 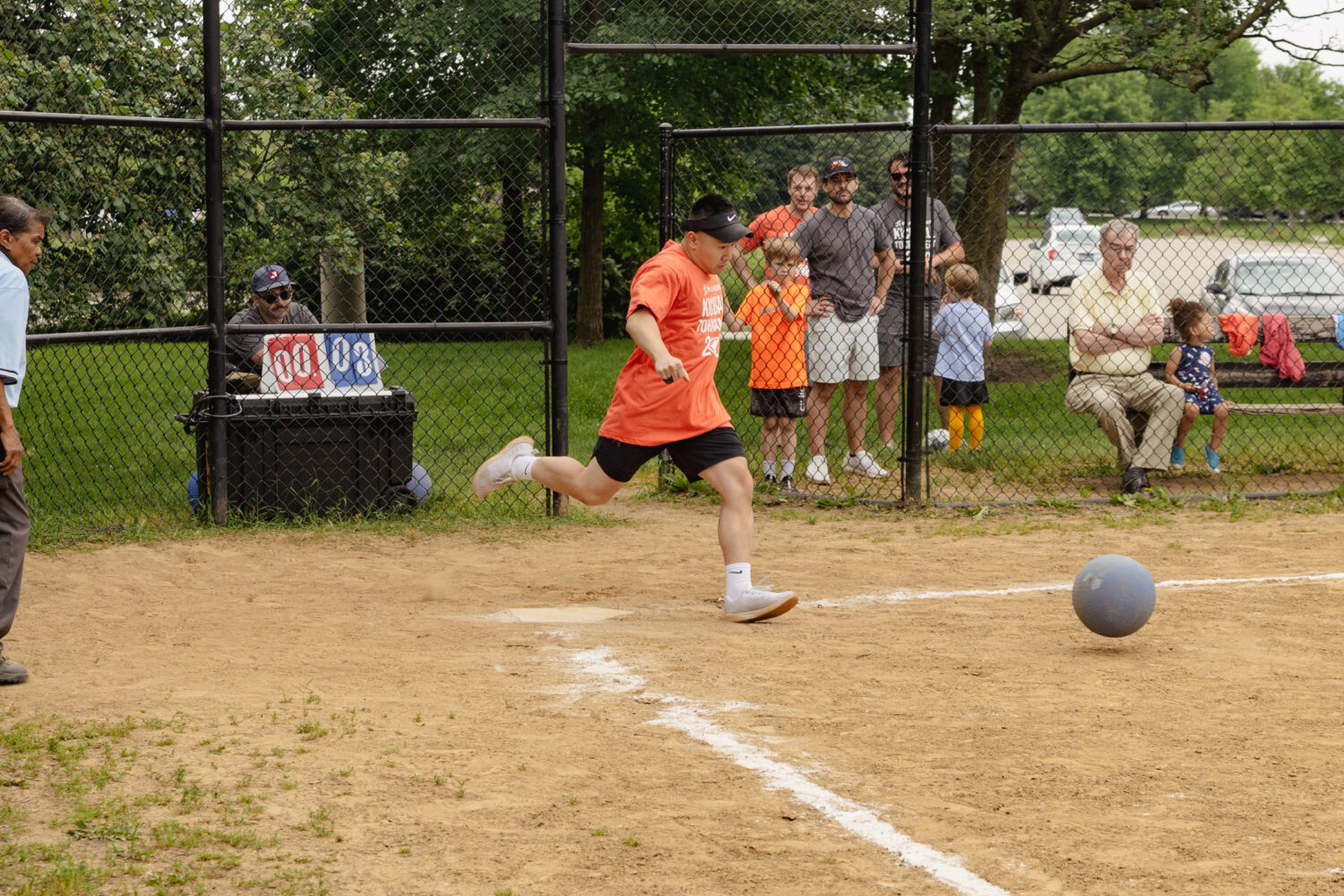 We are also grateful to Blue Cross and Blue Shield of Illinois and The Chicago Community Trust for being sponsors of the event. Because of our sponsors and teams we were able to raise $22,500 for safe, healthy, and inclusive play all across Illinois.

It was such an incredible event and we thank everyone who made it possible. Can’t wait to see you on the field next year!

Check out more of our photos from the day below! 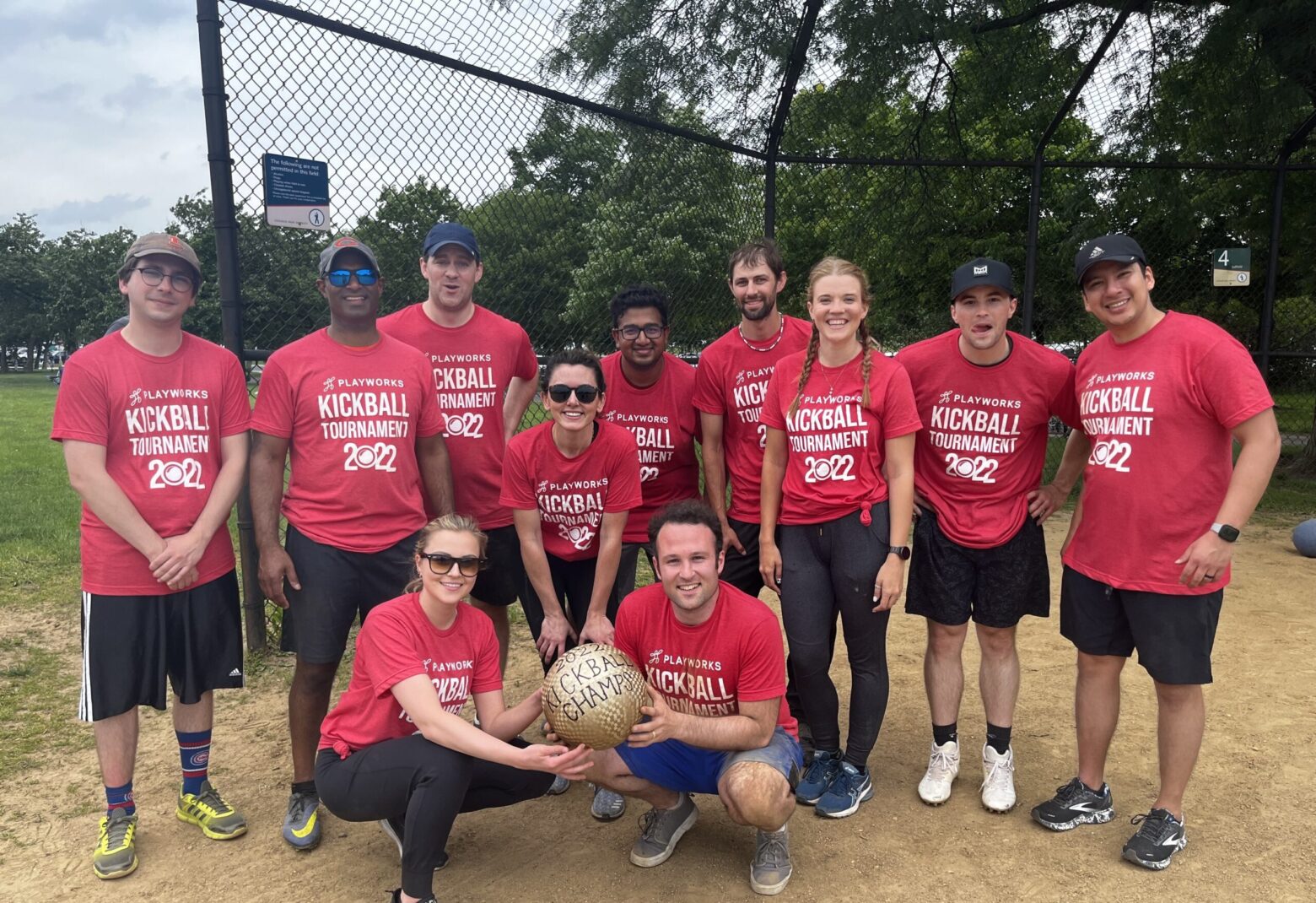 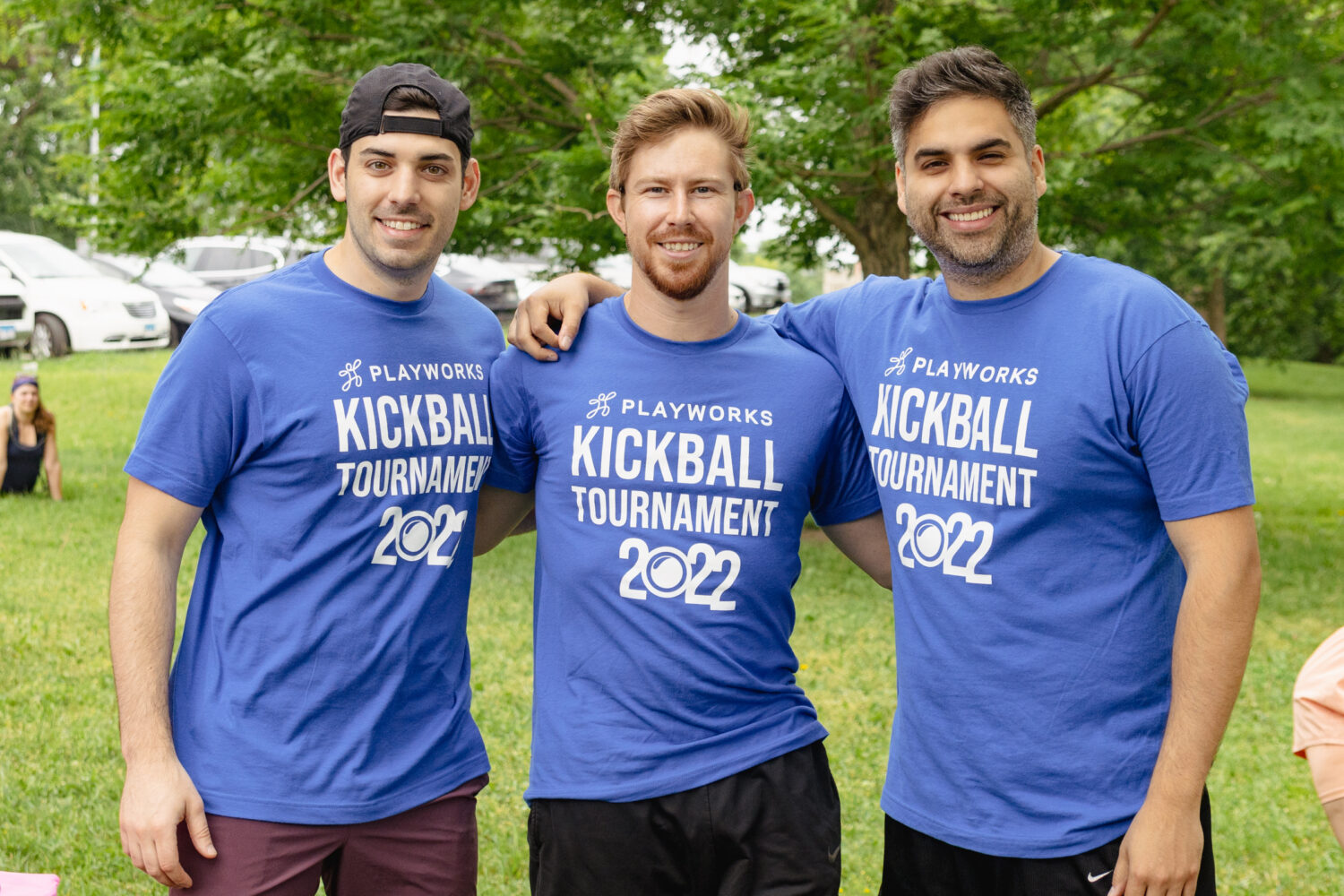 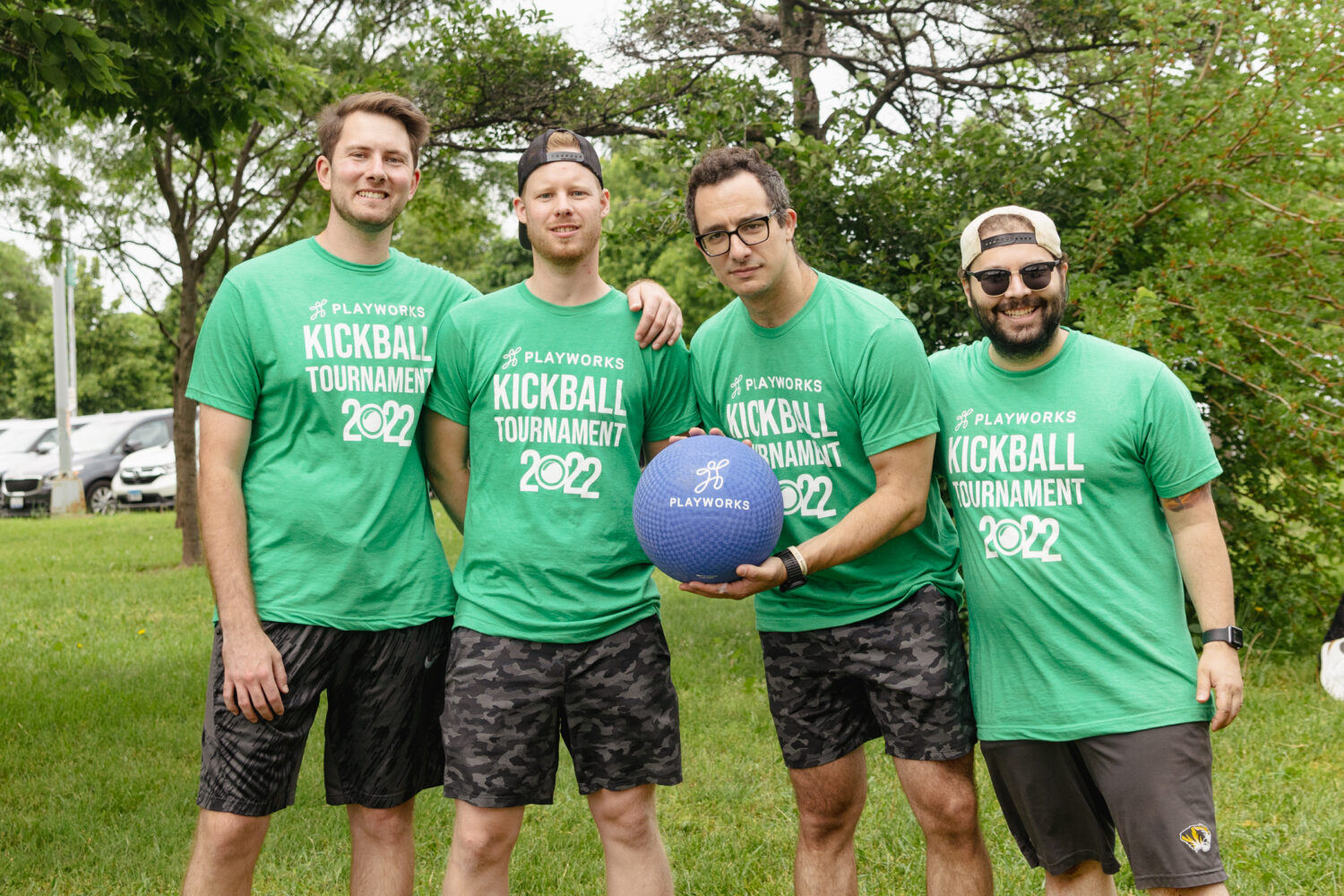 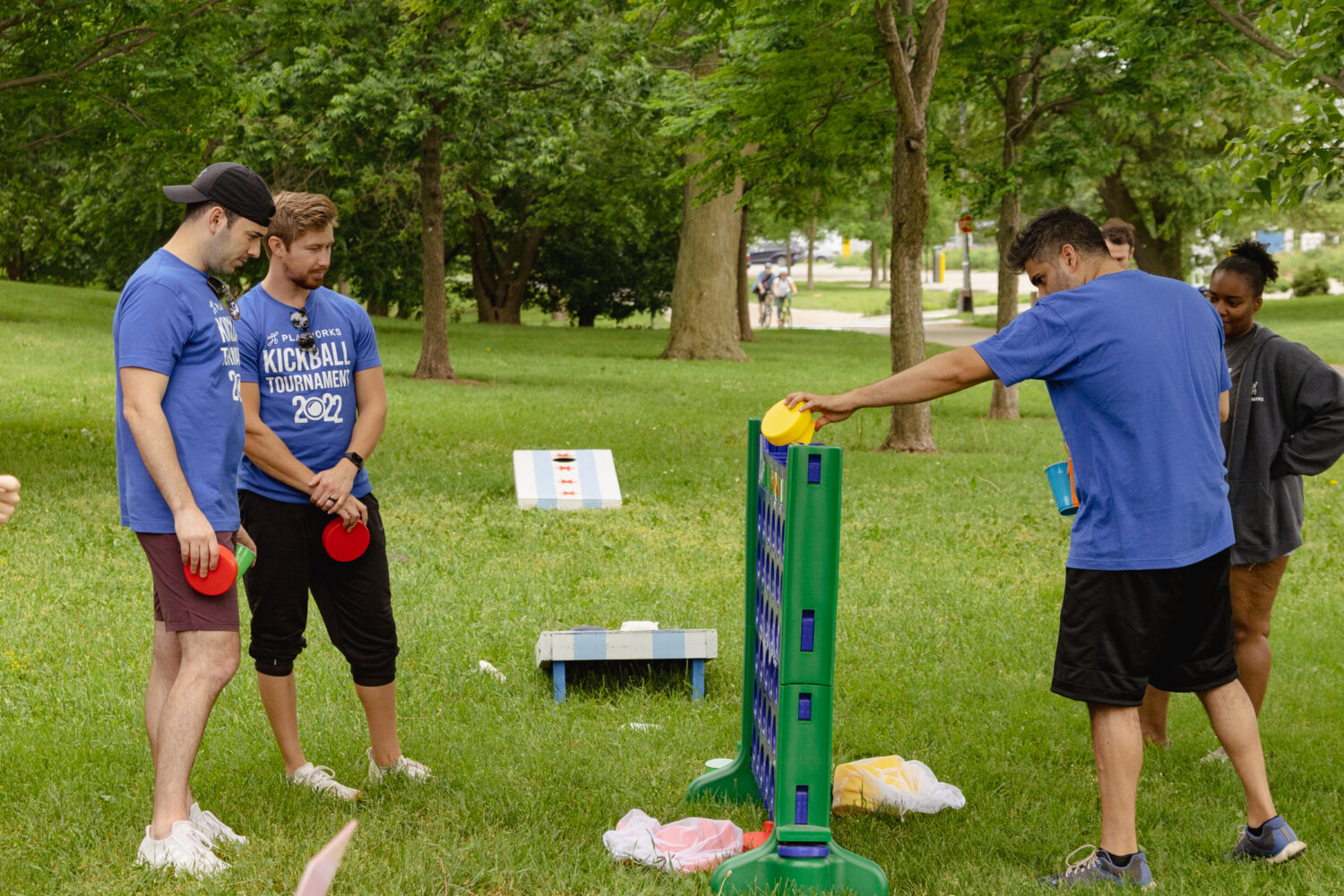 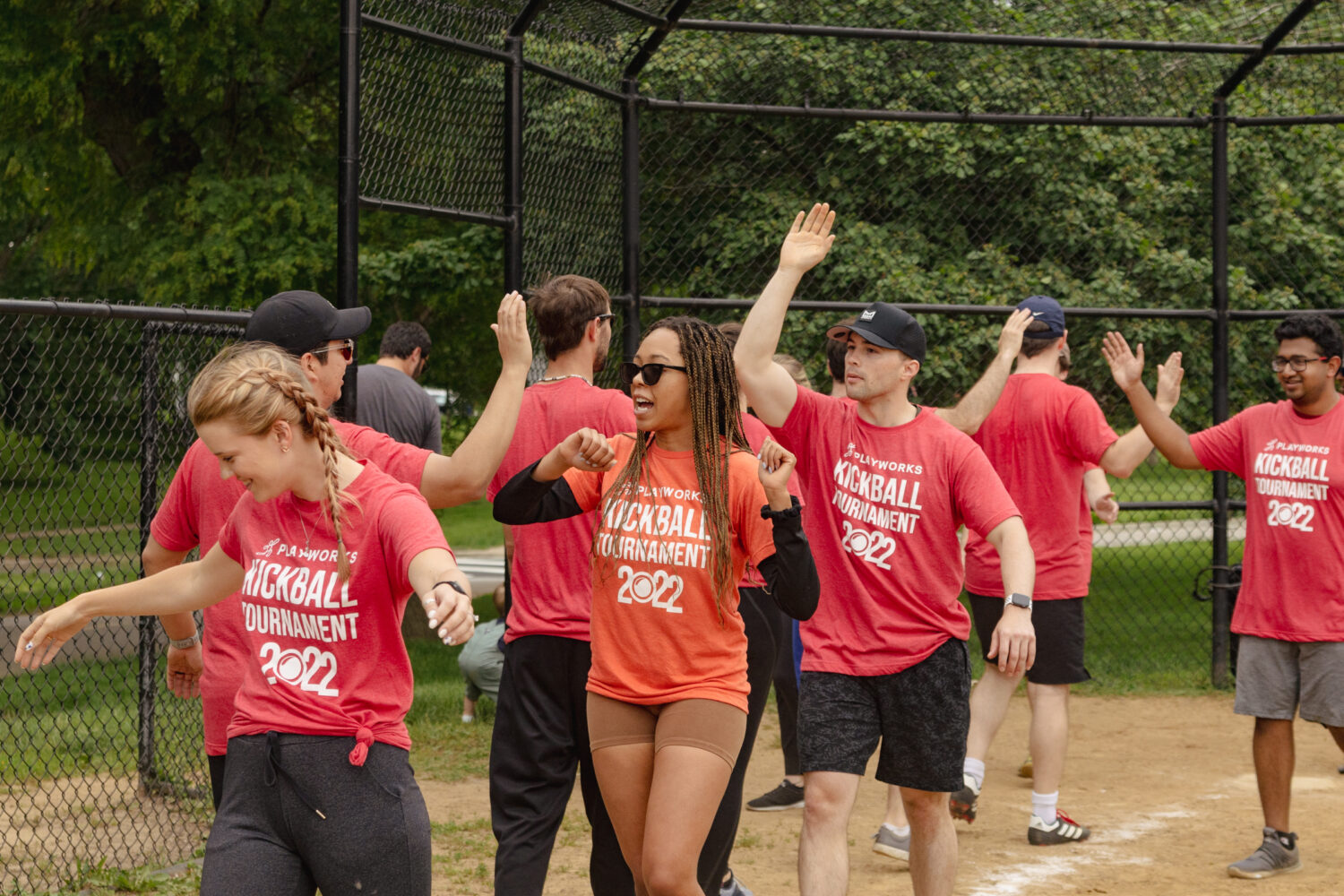 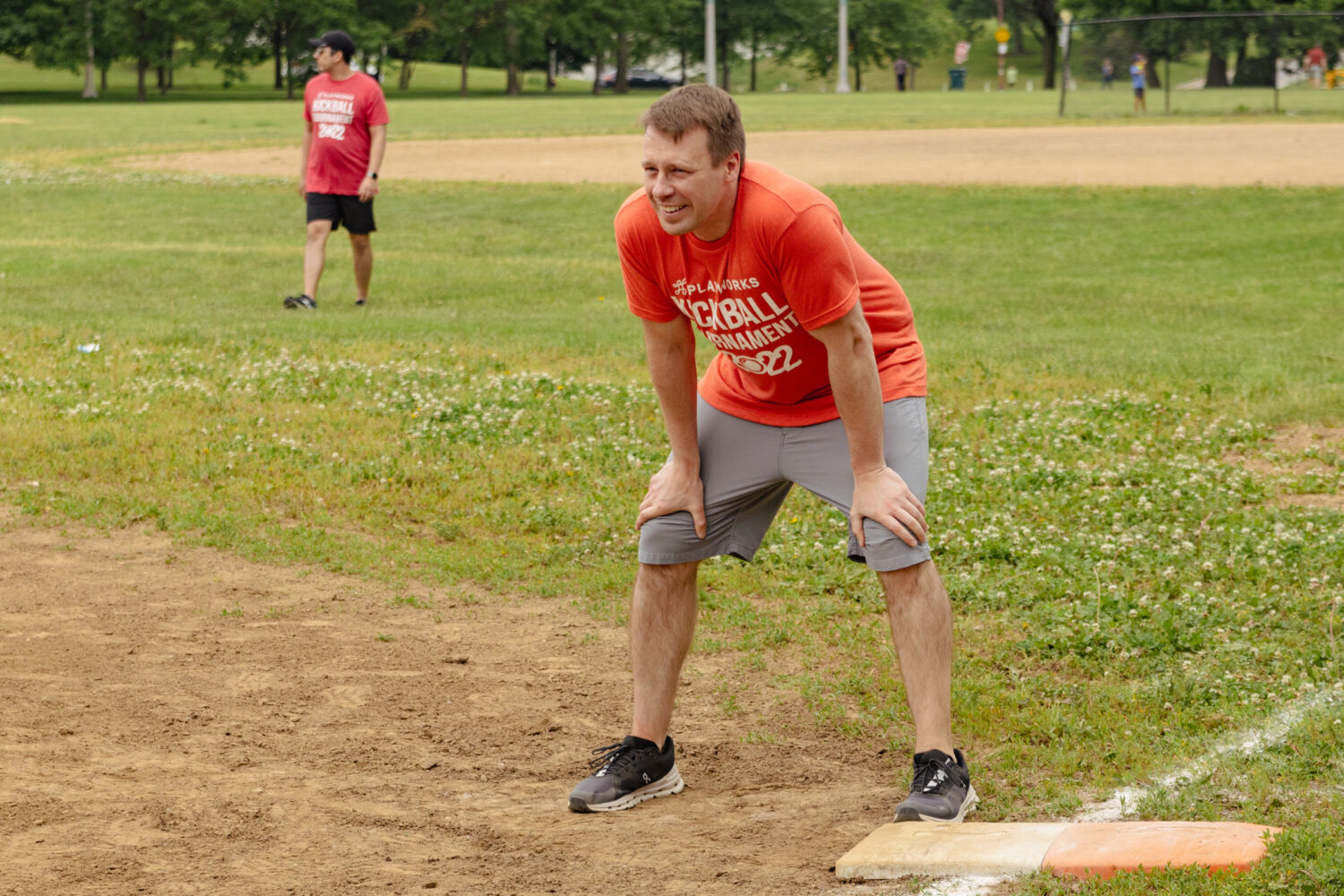 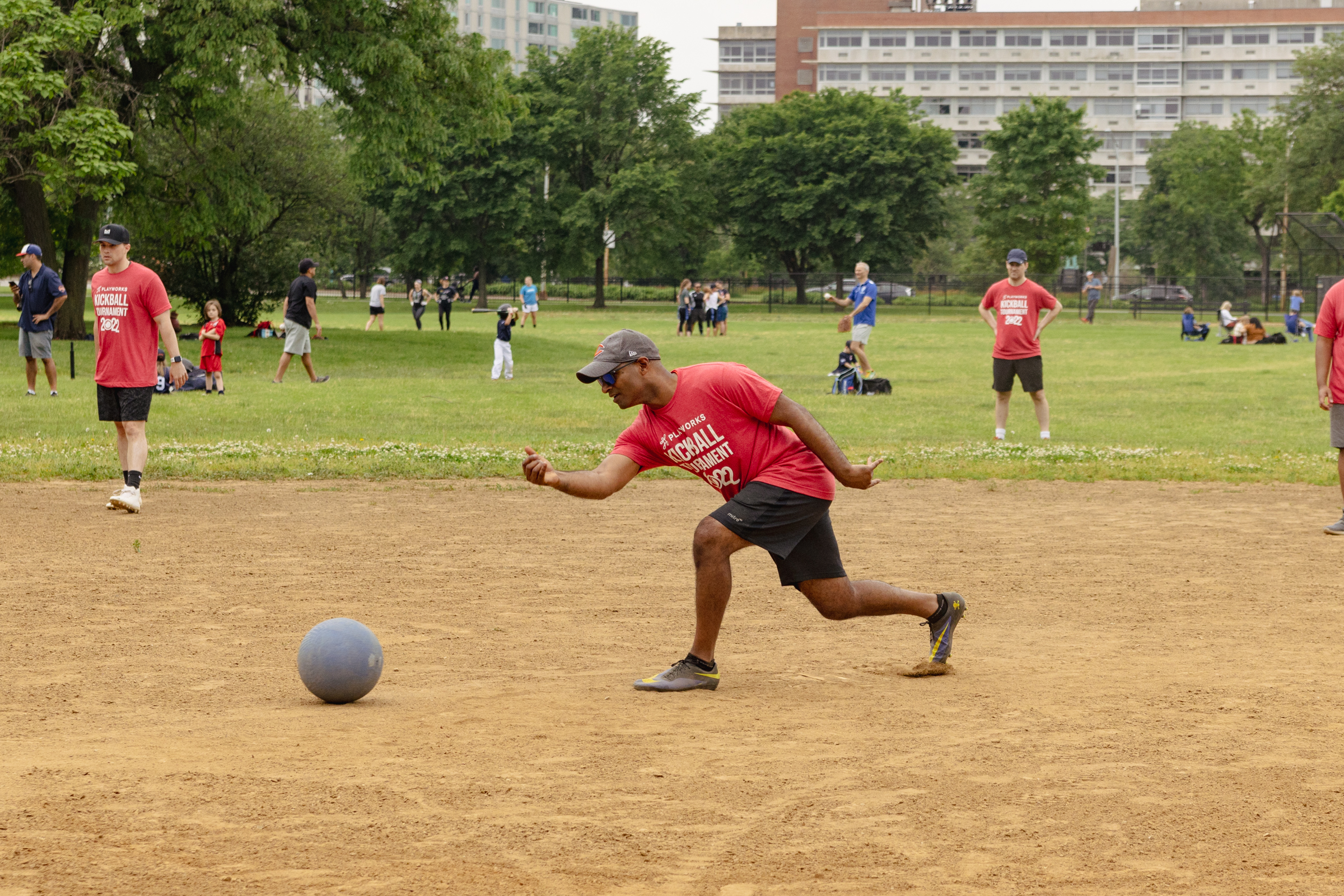 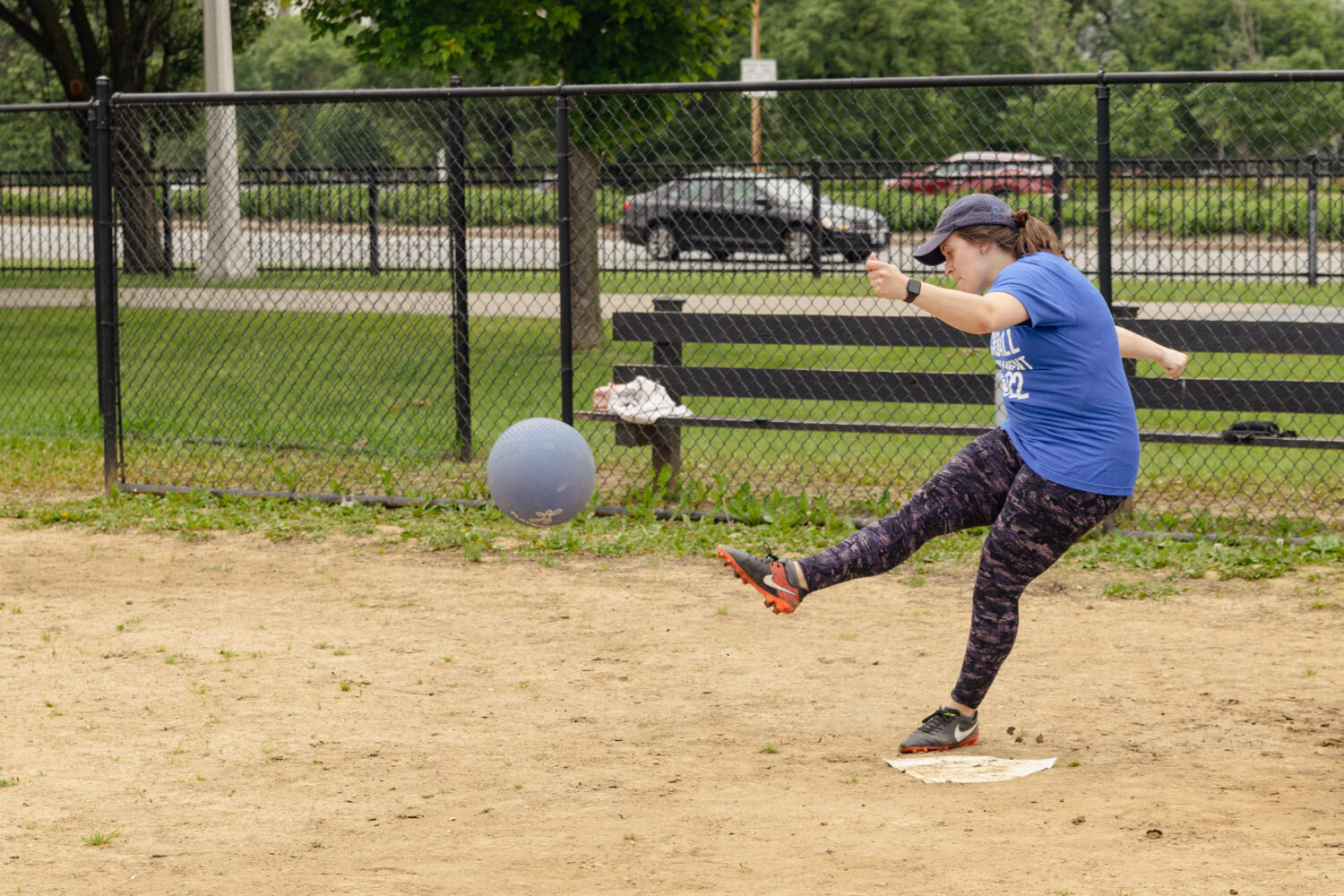