On March 2, Playworks hosted its annual Power Breakfast to a crowd of over 300 esteemed guests. The morning began with Playworks Arizona Executive Director, Chuck Warshaver, speaking on the Playworks mission and the ways that it has influenced schools all over the valley.

His views were echoed by the Principal of Loma Linda Elementary School, Stephanie De Mar, who shared a deeply touching story about the positive changes her school has undergone as a result of having Playworks on campus. 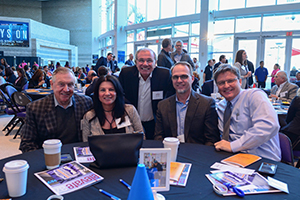 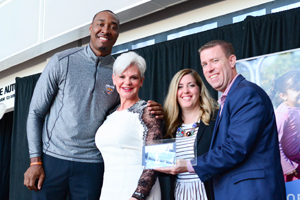 Then it was time to honor some of the most influential pillars of our community, the 2017 Power Breakfast honorees: Erik Olsson, Joe Gaudio, Deborah Bateman, Jerry Moyes, and Jerry Colangelo (pictured below). Each honoree was selected for their immense generosity and superior service within their communities. 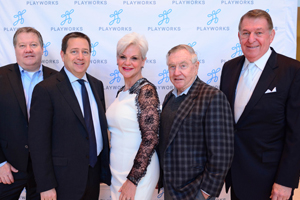 As of today, the breakfast has raised over $700, 000, and donations continue to roll in daily. These donations will go directly toward changing the lives of students throughout Arizona. 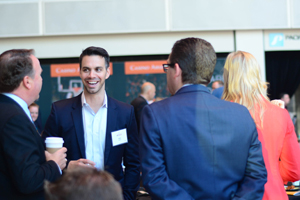